Earlier this year I visited the wonderful country of The Gambia. It is also called The Smiling Coast of West Africa. It is Africa’s smallest country and is totally surrounded by its neigbhouring country Senegal. The Gambia has only 2 million citizins. And some of you asked if it was safe travel in The Gambia. So let me tell you more about that!

Safe Travel in The Gambia: The Smiling Coast of Africa

There are a lot of prejudices about The Gambia I found out when I told people my plans to go travel here. The first thing they asked me, and they almost expected it maybe.., was I looking for a man? Or bring someone with me.. Or at least I would be bothered by a lot of men that were looking for a way to get to Europe.

And then I will start with that immediatly.. Yes, a lot of people were talking to me. I say people because it were not only the men talking to me, it were the ladies also. There were a bit more men ofcourse but only because they hang the streets more then ladies.

But they were not all men that wanted something with me. They just wanted to talk, to know about me and my plans.

Safe Travel in The Gambia?

Let me start with the things I wanted to say

My tip is to be clear in what you want of a person and what you don’t want.

Be straight forward about that. It is really apreciated and saves time. Not only your time but also the time of the other person trying. And in the end this saves a lot of frustration 🙂 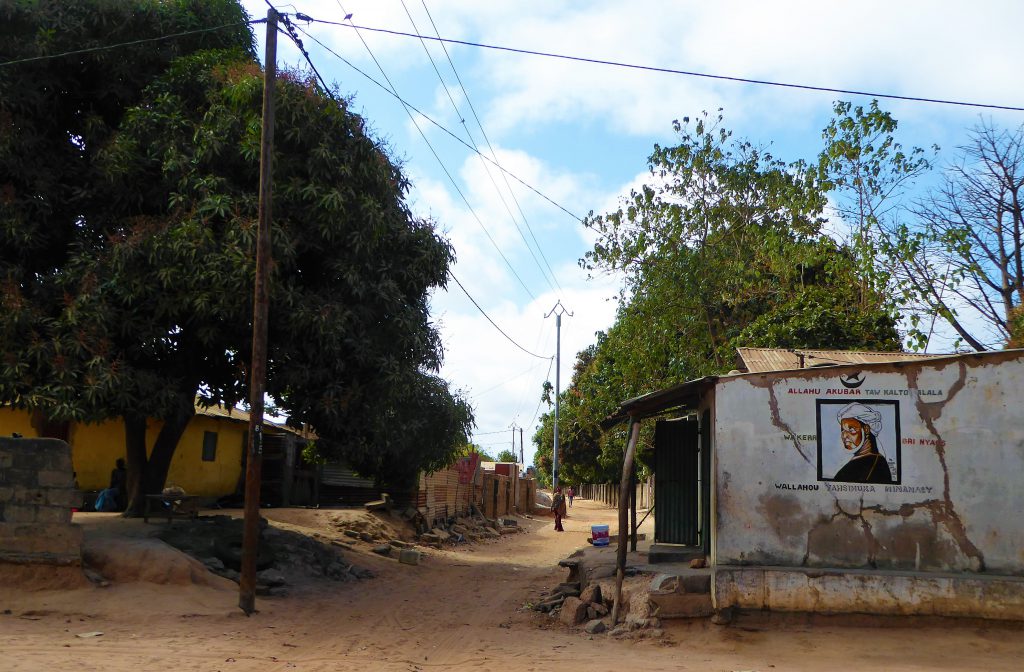 Safe Travel in The Gambia – Africa

Money Scam in The Gambia

When I took the bushtaxi from Senegambia back to my hotel in Bijilo a man was sitting next to me. He asked me which hotel I was at. Once he knew that he told me that he thought that he recognized me, and ofcourse why I didn’t recognize him?

He was working at the hotel and had been making music at the entrance the day before. I knew for sure this wasn’t right and when I said that he was offended and got a bit angry.

I loved it when I did saw the same man later that day walking along the street near turntable. He didn’t recongize me ofcourse.. untill I talked to him and reminded him.. He just laughed and didn’t wanted to start a conversation again with me 🙂

I had most of my dinners in local restaurants. I even had my dinner at a local home twice. I did bought a fruitsalad and a fruitshake on the beach and loved them! I loved the local food and didn’t got sick at all!

With the Public Transport?

Nobody can ever say that going by boat is safe… I didn’t felt safe to be honoust. I do like the experience in hindsight. But I really can not recommend this to anyone!

If you are half way and the boats sinks… It is way to far to swim and the best thing you can do is to float and slowly let yourself drift to the shore, beach.. That way you safe your energy. 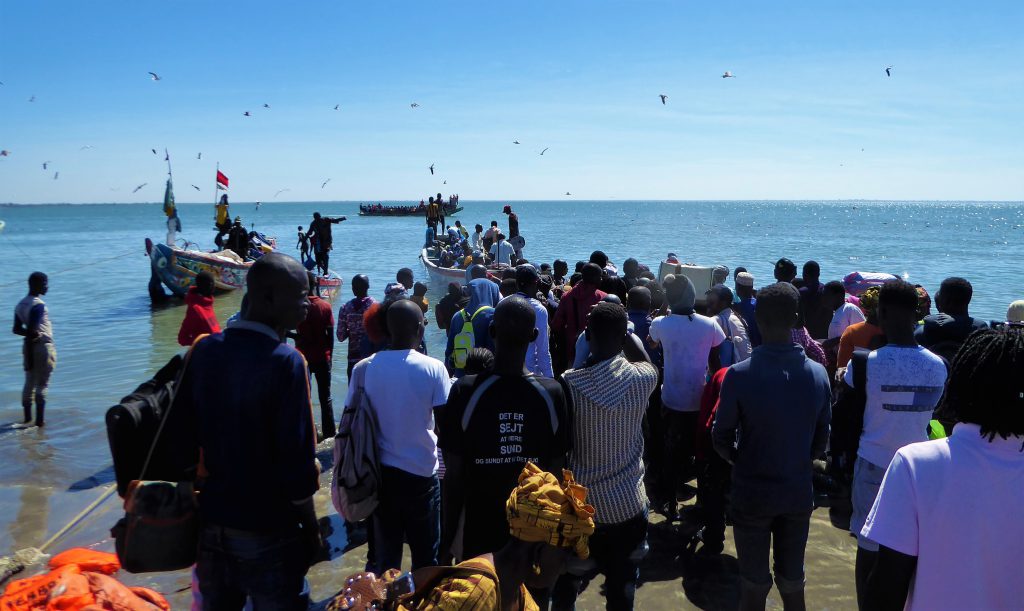 Did you know that

I would love it if you do!! 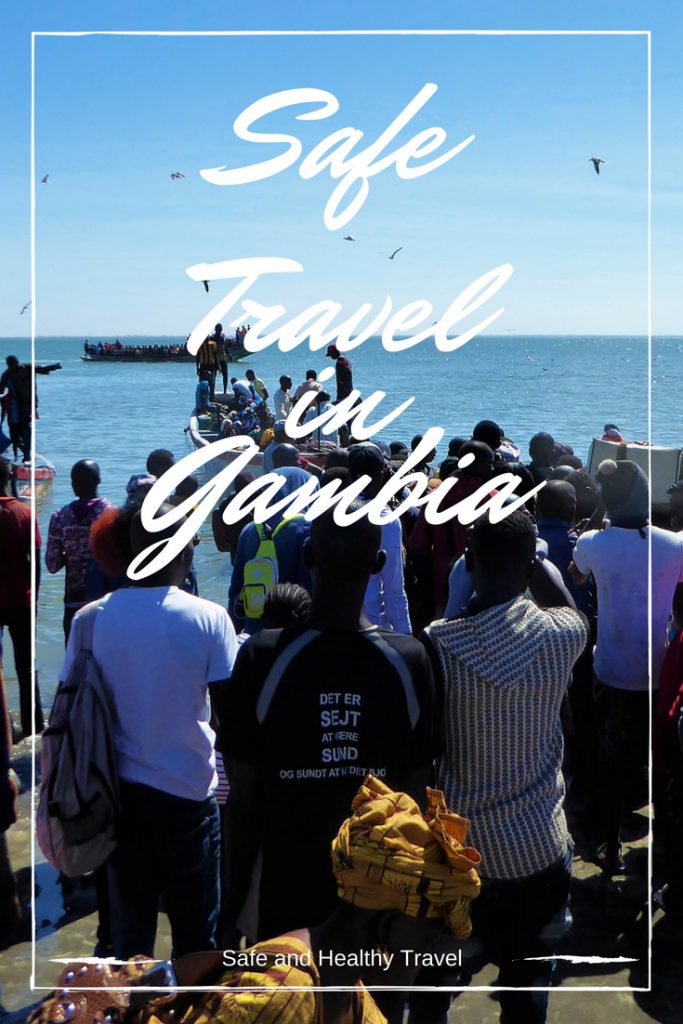 Are you curious about more travels?

Cycling to the Fish of Tanji – The Gambia

Surfing the waves of Kartong – The Gambia

Having dinner with the Locals, The Gambia

Why I didn’t travel solo in The Gambia