Everybody knows Holland.. and of course its history of marijuana smoking!!

Everybody knows about this strange part of the Dutch law system. The fact that you can carry weed and smoke it and you are not being punishable by law for doing so.

Well….do you really know how it works? What you can do? And also…what is not allowed? 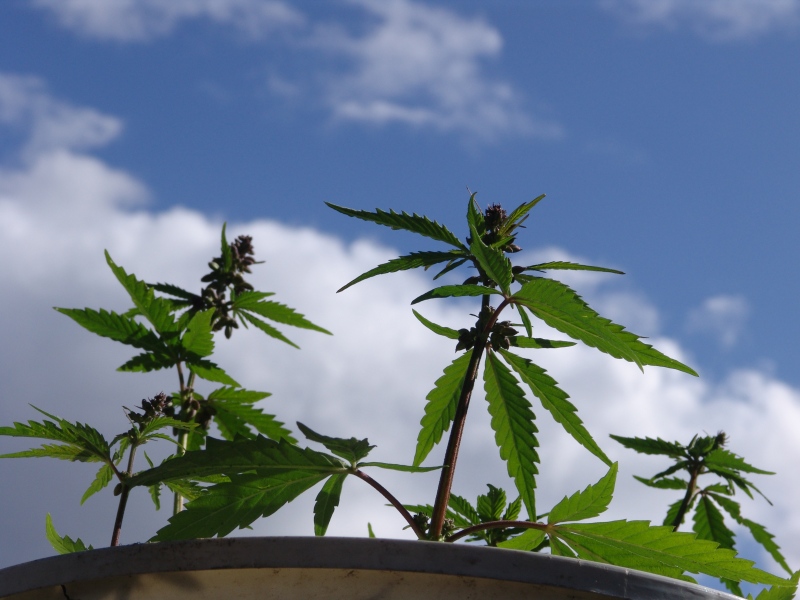 In Holland we have the ‘gedoogbeleid’ Many of the Dutch citizins also don’t understand this law, so I really think you probably don’t know what it means and what it’s all about.

In this post I will try to explain to you what you can do….and what is NOT allowed.

And that means…a of part having some weed and smoking it is tolerated and the bigger part is not!! And what comes with the word Tolerance? The fact that it is not allowed but it we turn a blind eye. We are not going to give you a fine. We don’t maintain that law fully even though it is a substance that you can not have.

It is a strange law – Weed in Holland

When you go to a coffeeshop you can buy up to 5 grams of weed per person in a coffeseeshop. 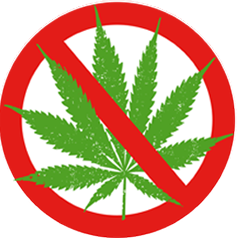 We don’t control or frisk persons that comes out of a coffeeshop, knowing that they probably will have a couple of grams with them. But what if we have another punishable conduct? For instance, we have a shoplifter. We arrest that person and while he goes into jail we see a bag with a couple of grams of weed.

Well…. you are carrying a substance that you can not officially have by law. Because it’s a small amount it will be not fined by the prosecutor.  The fact is if the shoplifter doesn’t give it…we have to confiscate it. That means that a procecutor will get the case and he has to take a decision about this substance. This might lead to a fine.

So my tip for all tourists in Holland:

If you get in a situation with the police in Holland and you are carrying weed on you… and they ask you to give it to the police officer. Just hand it over. That is the only way to get out of it without a fine. The police officer will take it to the station, do some paper work and let the weed be destroyed.

If you don’t hand it over to the police and the prosecutor has desided on a fine you have to pay it on the spot. Because you are foreign and have no adress in Holland, they need to call the prosecutor immediatly and you need to pay right away.

What happens if you have more then the tolerated 5 grams of weed on you?

Punishment: At most 1 month of prison or a fine of the second category ( at most 4100 euro). So you will be arrested for that and get a fine for possession and you can get even a jail sentence! 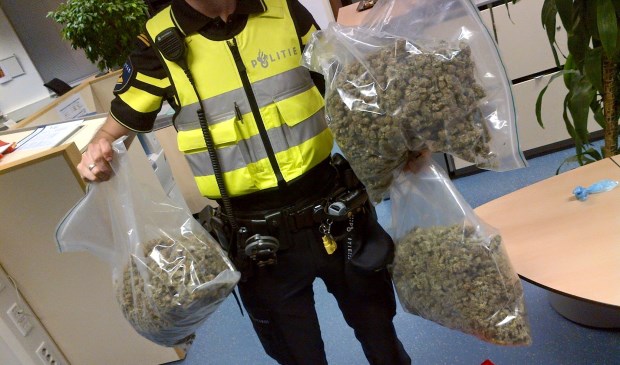 Make sure to have a great time in Holland and don’t go overload!!

Be aware that weed in Holland is of a high quality. So don’t smoke too much, don’t smoke while you’re alone and make sure that you have had a good meal and feeling well that day!! 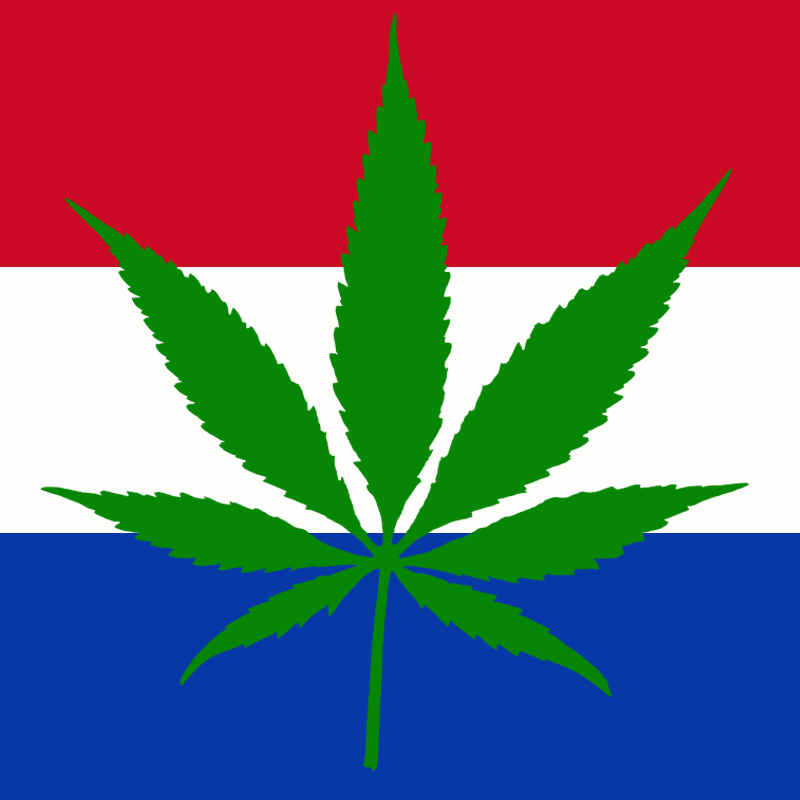 And then I can only say:

Enjoy your stay in Holland!! 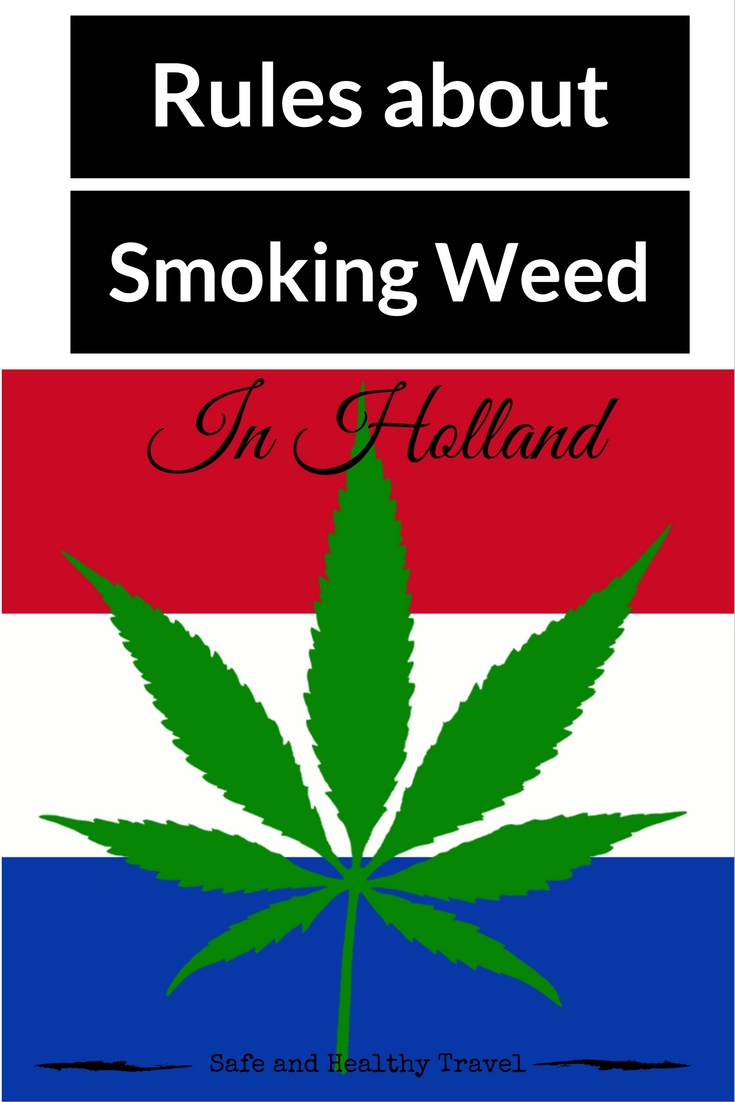 There is a difference between being in Amsterdam…walking the streets and smoking weed…  Or being in a small town / village in Holland and doing the same. What is accepted in Amsterdam is not accepted in the rest of the country. You need to adapt to your surroundings, don’t be like a weed tourist everywhere.

Holland is not a weed smoking paradise.

Please keep that in mind!

For instance…there are places where you, as a non Dutch citizin can not buy any weed.

Would you like to read some other tips on visiting The Netherlands?

10 Things you NEED to know about The Netherlands

Visit the Starshaped Fortresses in The Netherlands

Cycling along the great mills of Leiden

Or would you take the challenge to go on an Intertidal Walk?

Intertidal Walk through the Waddensea, Netherlands