The best time of the year to go explore the typcial Dutch landscape as tourists loves to see it is Spring!!
All colours of tulips, fields as far as the eye can see fills the panorama views!! So what better way for me to spend a day of by touring the Tulip Route 2016. 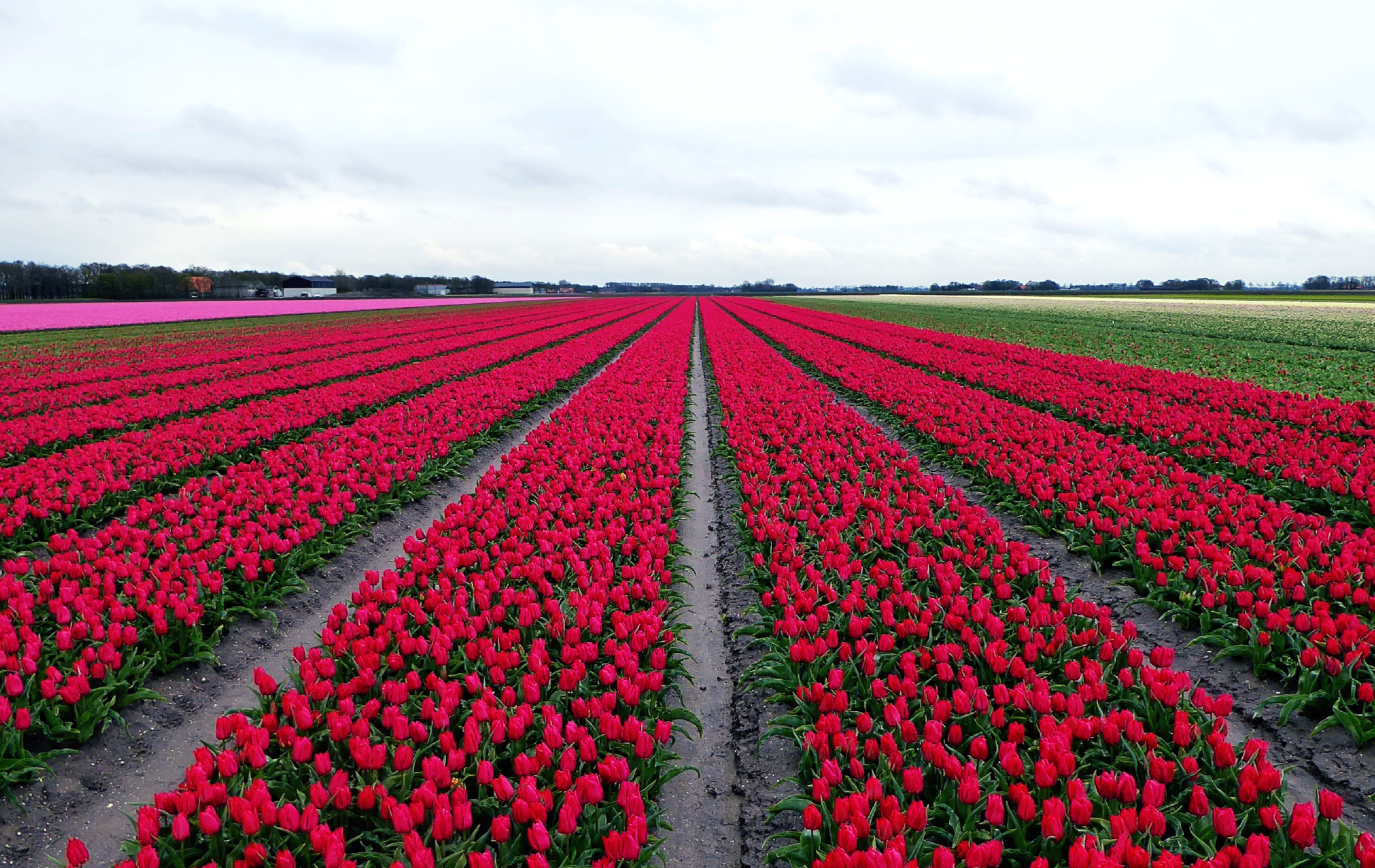 I read it already on the social media and other blogs posting about the beauty of it. I must admit, I have seen them ofcourse but I have never stopped the car for it to fully enjoy the coloured fields of tulips. To really feel emurged in the bright colours of it!! It felt great I must say!! 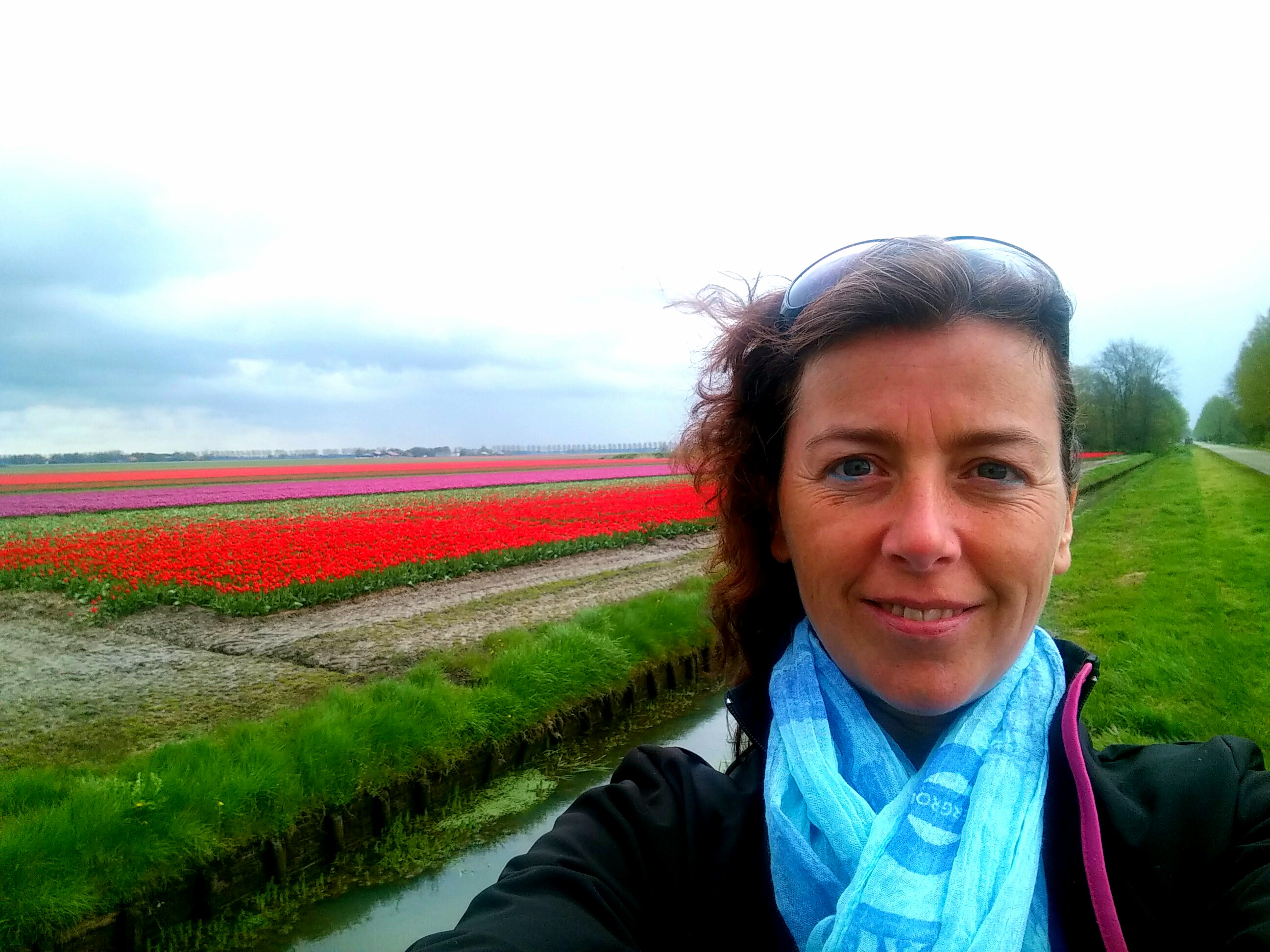 This year the route brought me to the Flevopolder. It is a part of Holland that is not that old. It used to be sea and from 1920 to 1950 they are drying the land and building the villages. Such a strange idea he? Now most of the land is used for agraculture. So many tulips!! 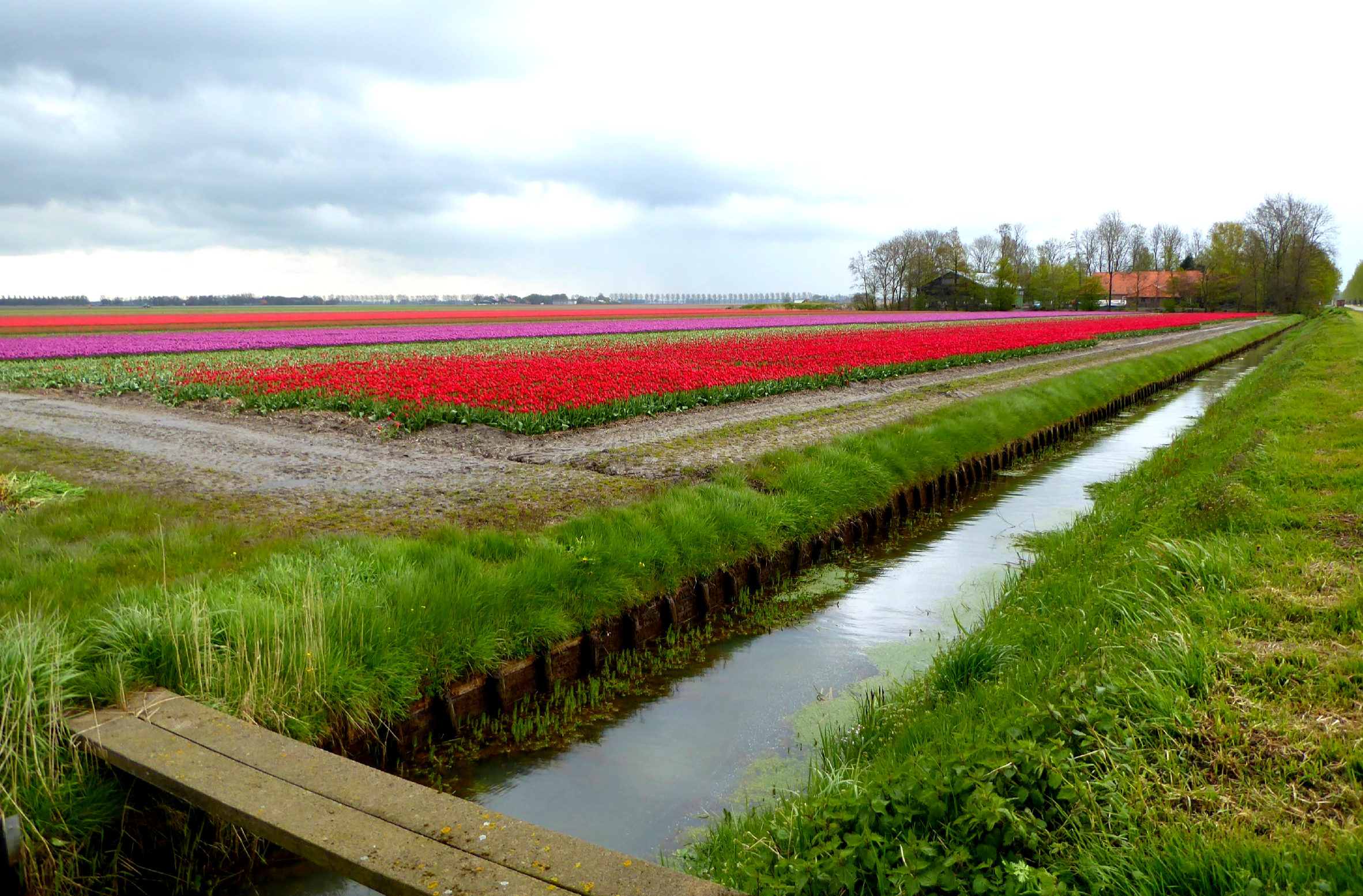 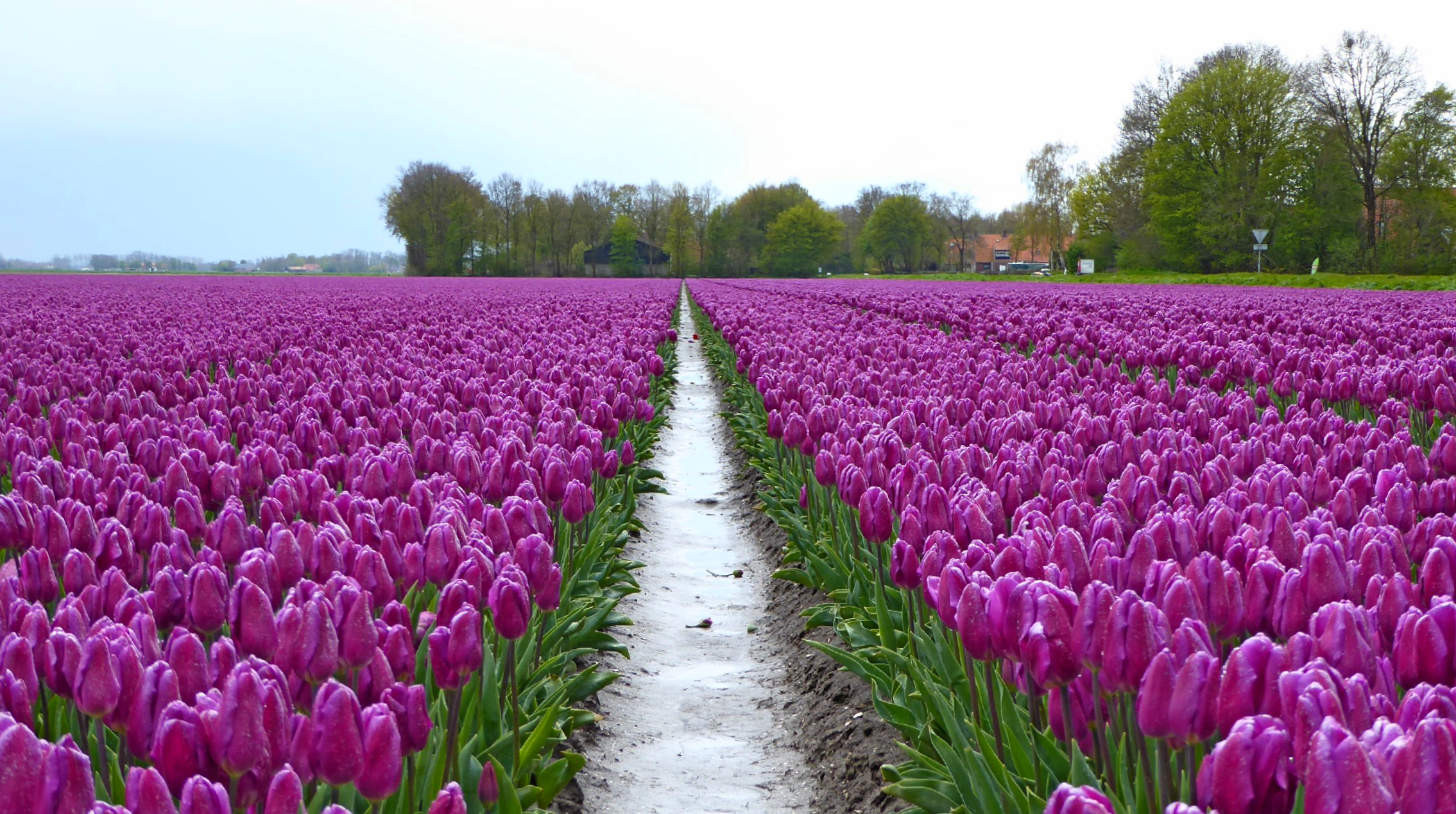 Aren’t they Bright and Beautiful? 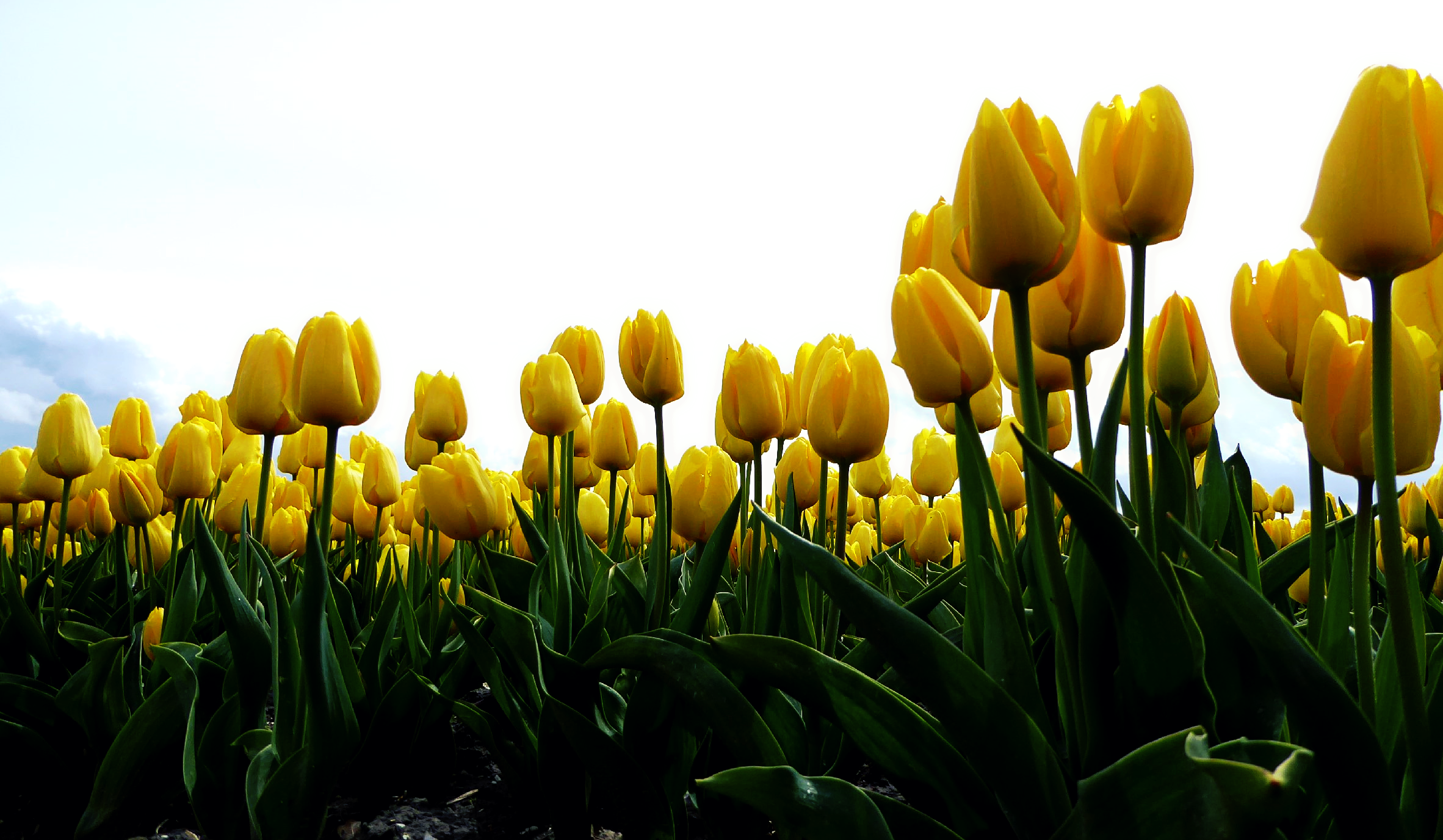 The route is especially made for vehicles. I saw many touringcars so they are providing tours for tourists. I also saw a lot of campers. I also read that they have a bicycle route and walking route. 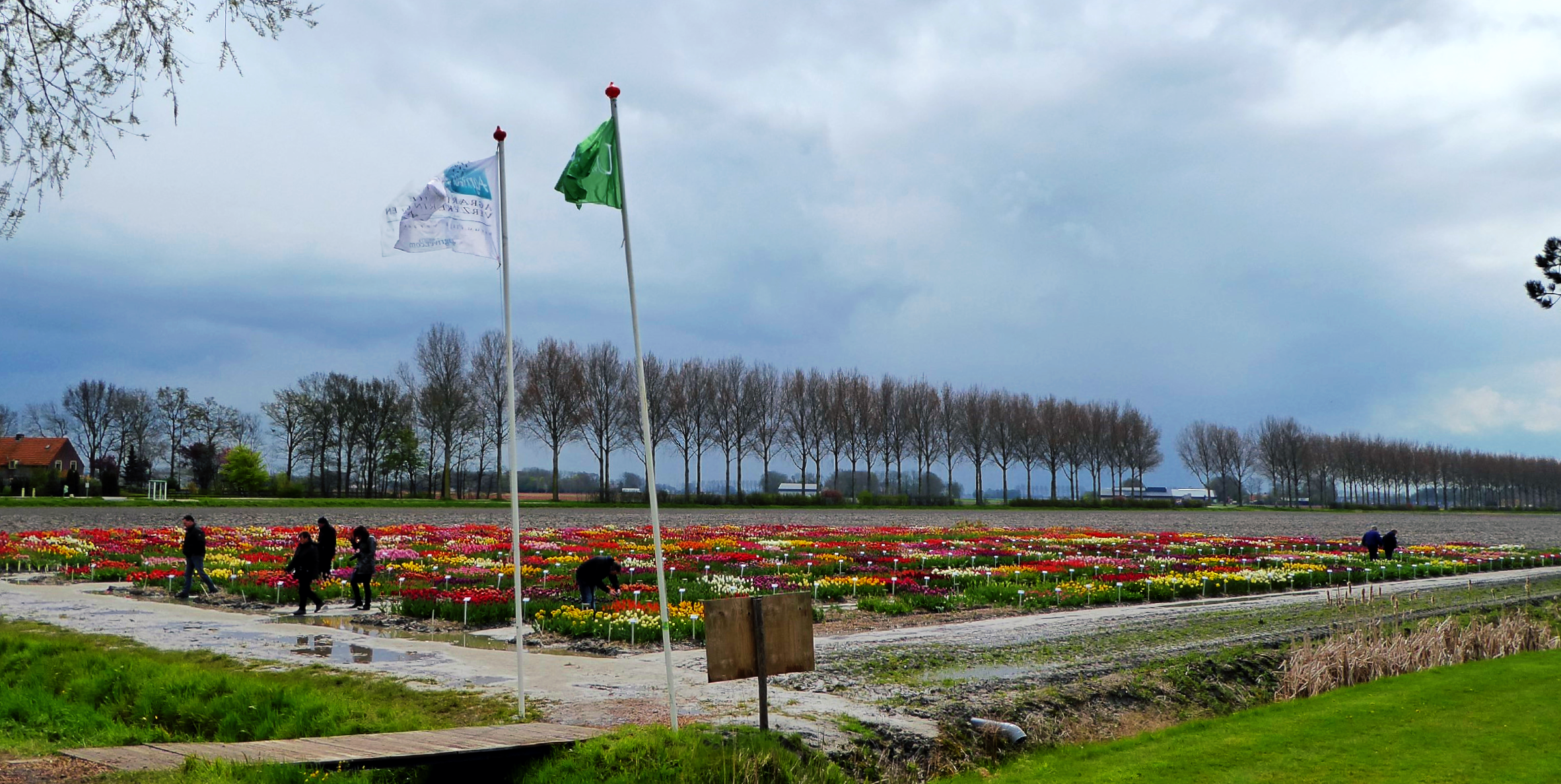 Eat and drinking on the route

On the route are different places where you can drink and eat something. At those places they also realised that you probably want to touch and stand in between the tulips too…so that’s possible. There is a field to experience what a tulip is. There is a tent that will give you information about all kinds of questions you may have. And ofcourse you can buy the tulips! At those places they also have facilities to use the toilets. 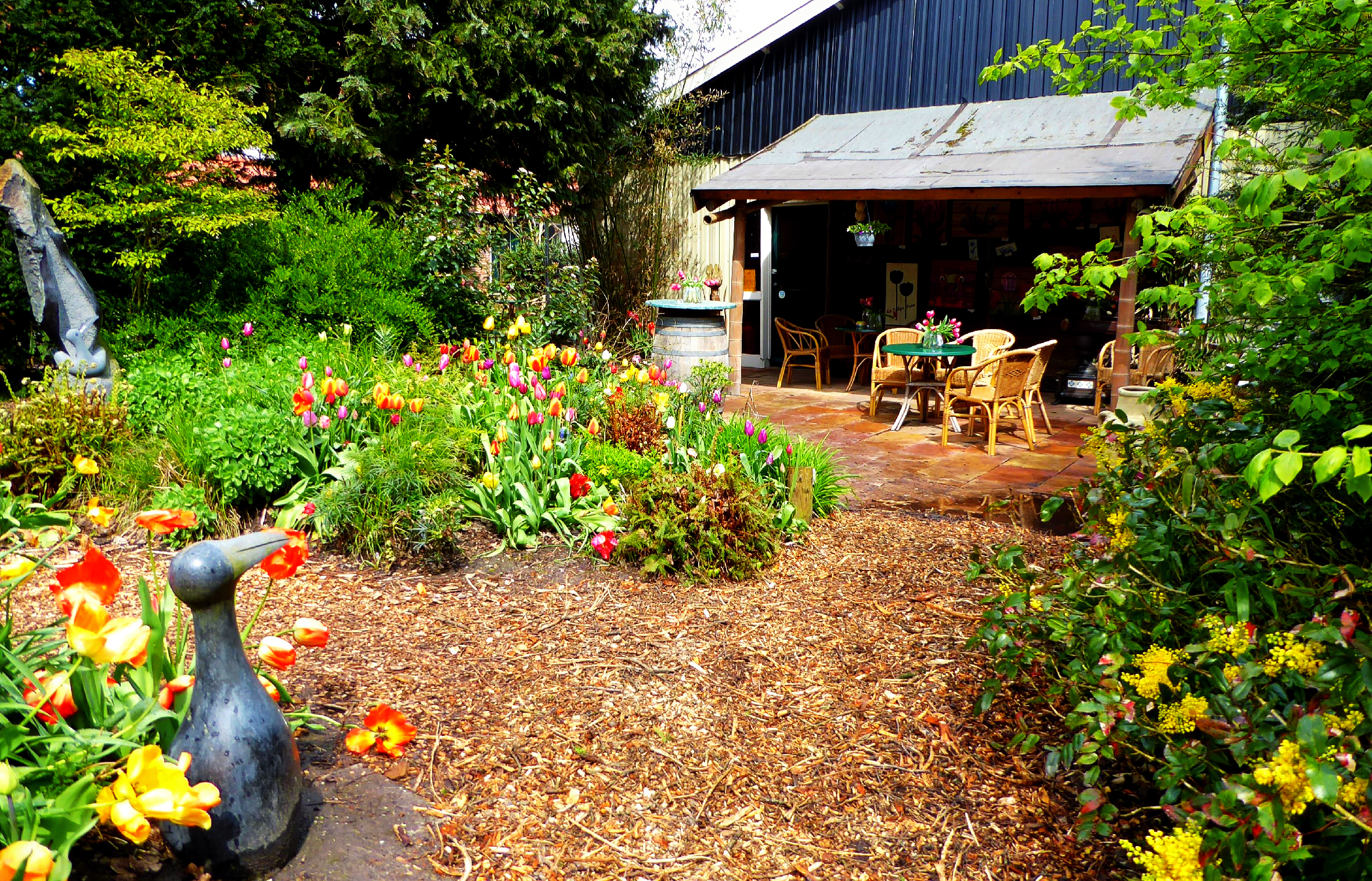 The map is for google maps to download so I had my phone on and the route was already downloaded. I just needed to follow the blue line on maps. So you don’t need internet to keep it going while on the road. 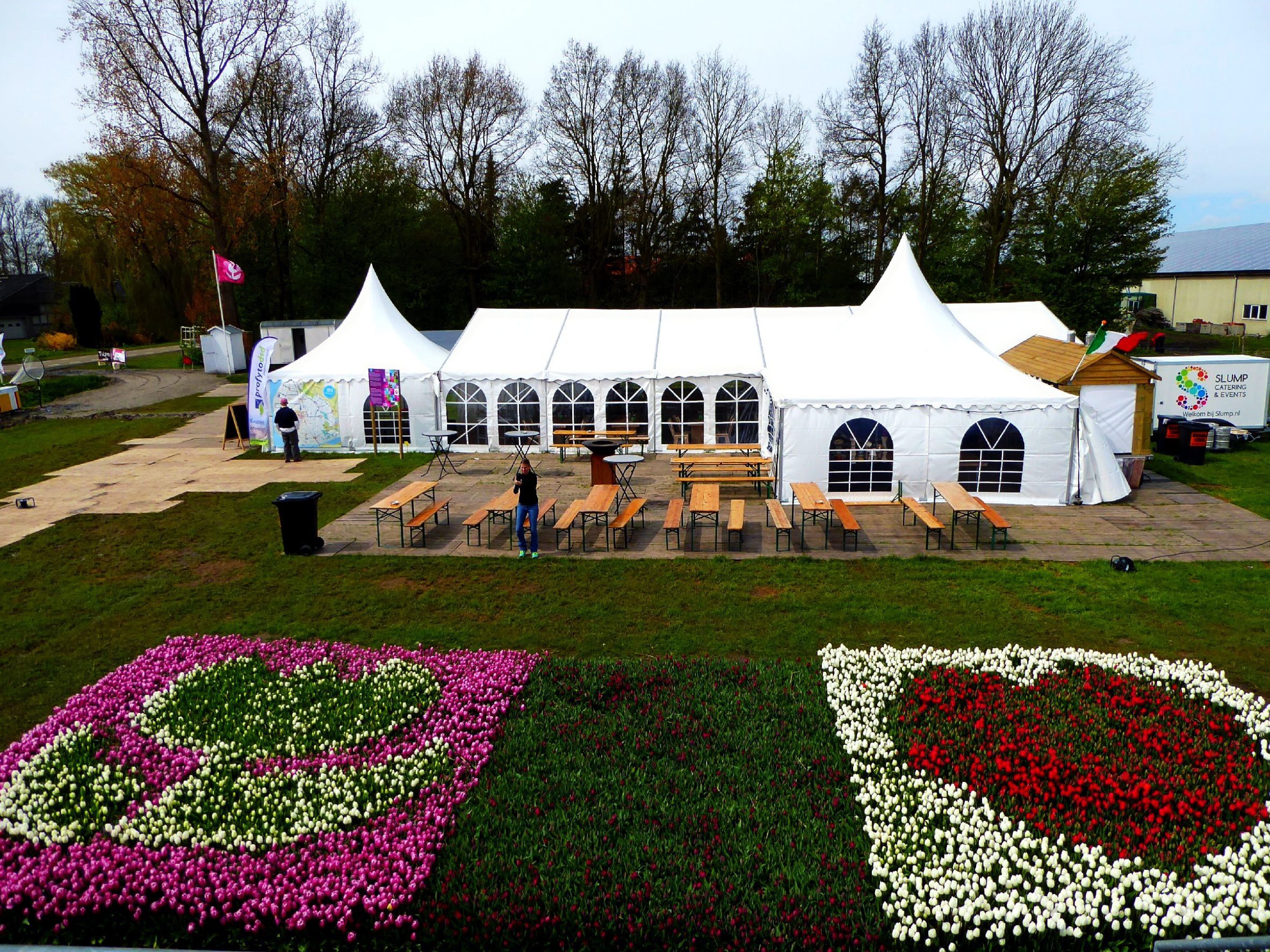 What I noticed about the houses around the Tulip fields

I noticed all the big farms, they were all situated near the great tulipfields and on the fields workers were busy working. Next to those big farms I almost always saw a row of 4 houses next to eachother. So a big farm, a row of 4 houses and then nothing but land 🙂 The workers lived here in the old days. You could see that the houses were occupied not only in the season but they maybe were in the beginning? 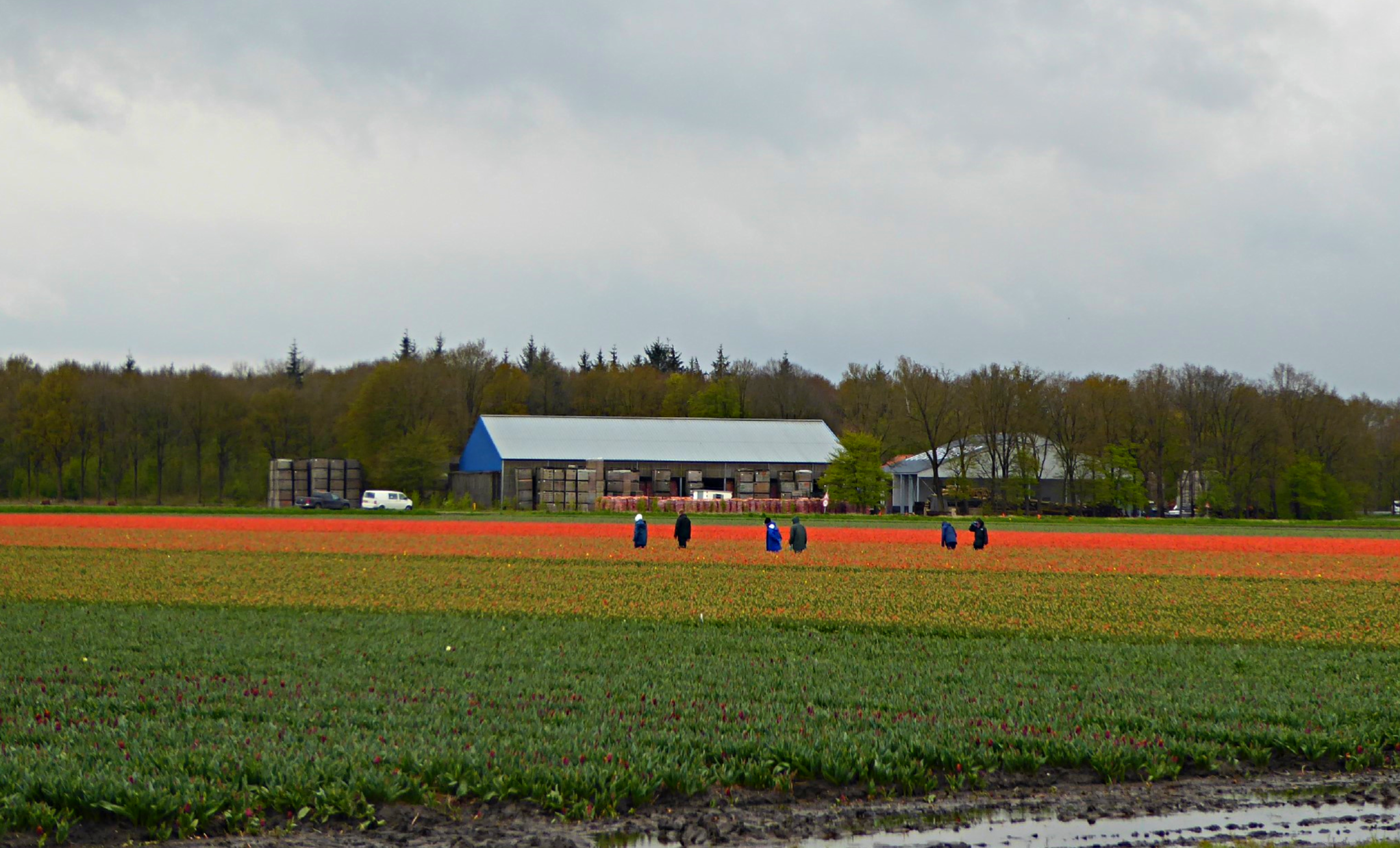 Do you see all the wooden crates next to the barn?

They are used to hold the Tulip Bulbs 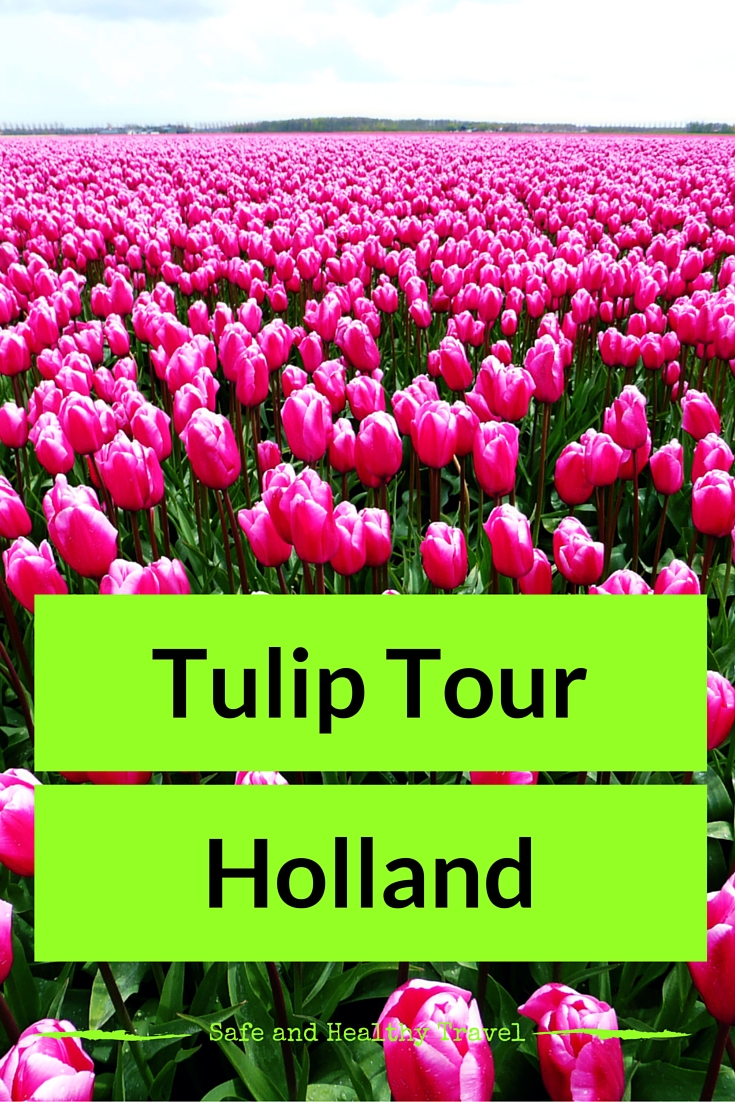 Want to read more about Holland?

How About the Rules about Smoking Weed in Holland

Cycling Along the Great Mills of Leiden

Or visit my Holland Page