Maastricht is a rich cultural city near the border of Belgium and Germany. It has influences out of all three countries and is therefor a must visit in The Netherlands!! 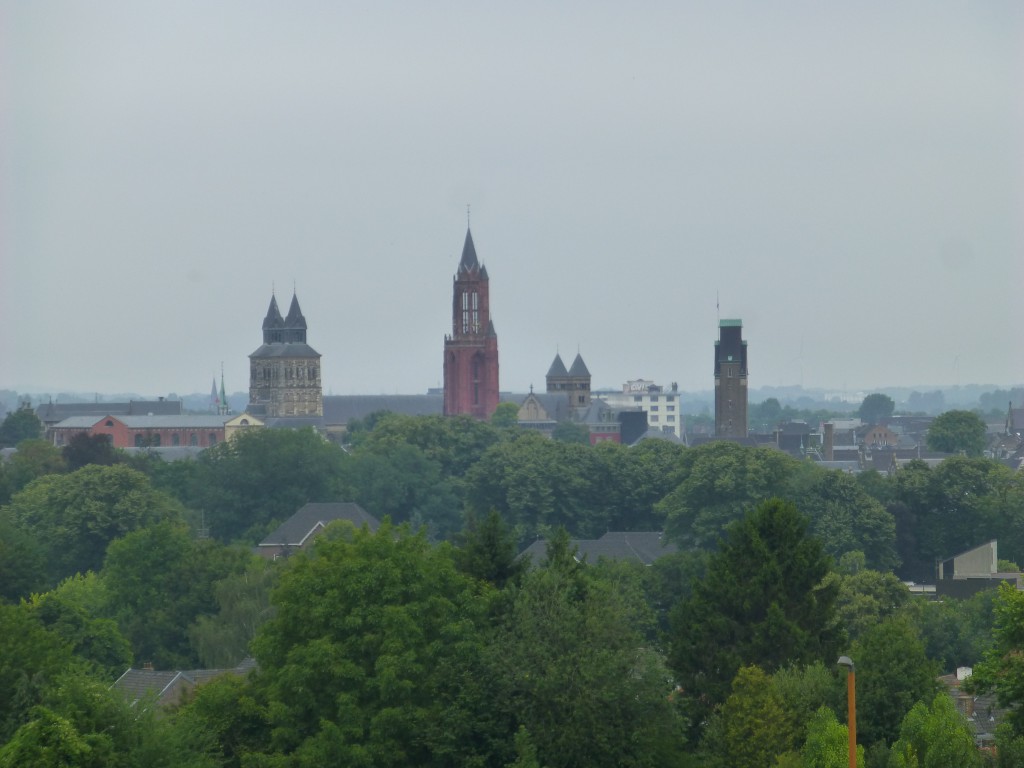 Walking over the Sint Servaasbrigde to get to Citycentre of Maastricht

Click here for the Dutch version of this blog

They have restored part of the city wall and the typical defenseline that they used in the early days. Between 1575 and 1825 they were build and used because of Maastricht was the main entrance of The Netherlands. Many Dutch provinces donated money to keep the citywall and defenseline in good shape and so the city in Dutch hands. 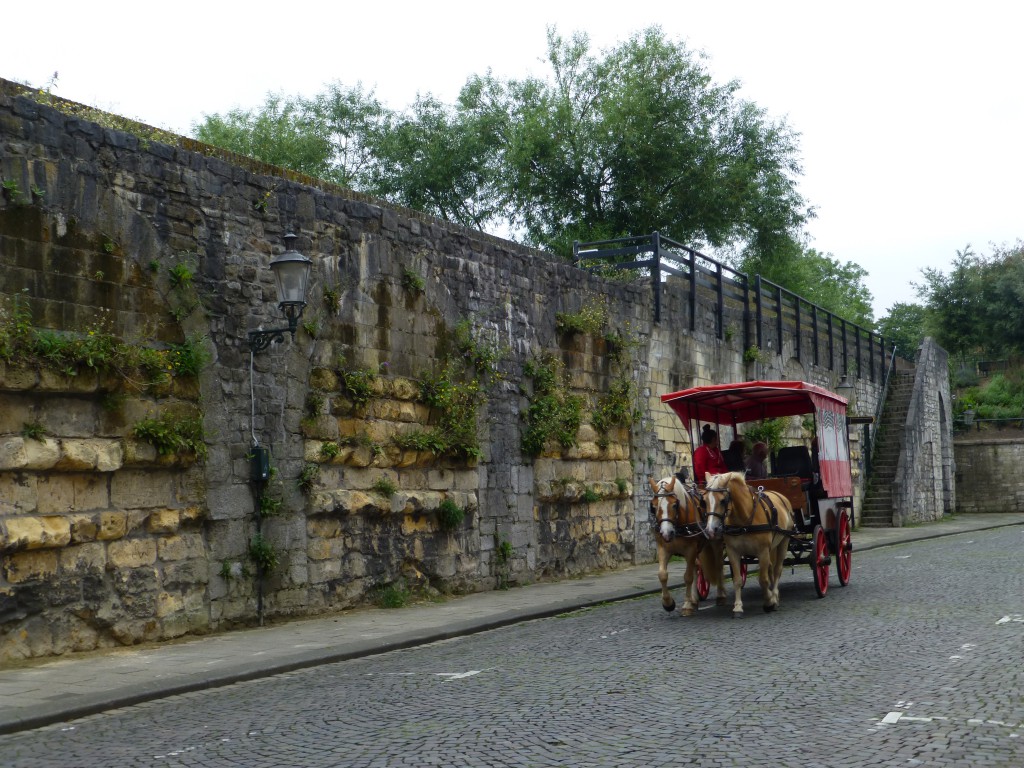 The citywall of Maastricht is great to walk on. They have made it into a garden at some places, just great!! You can sit there and enjoy the scenery of all the flora that grows there. On the outside of the wall there is water, a pond, and fountains which are part of a park that surrounds a part of the wall. It is great to get out of the busy city for a while  and walk in the green park. 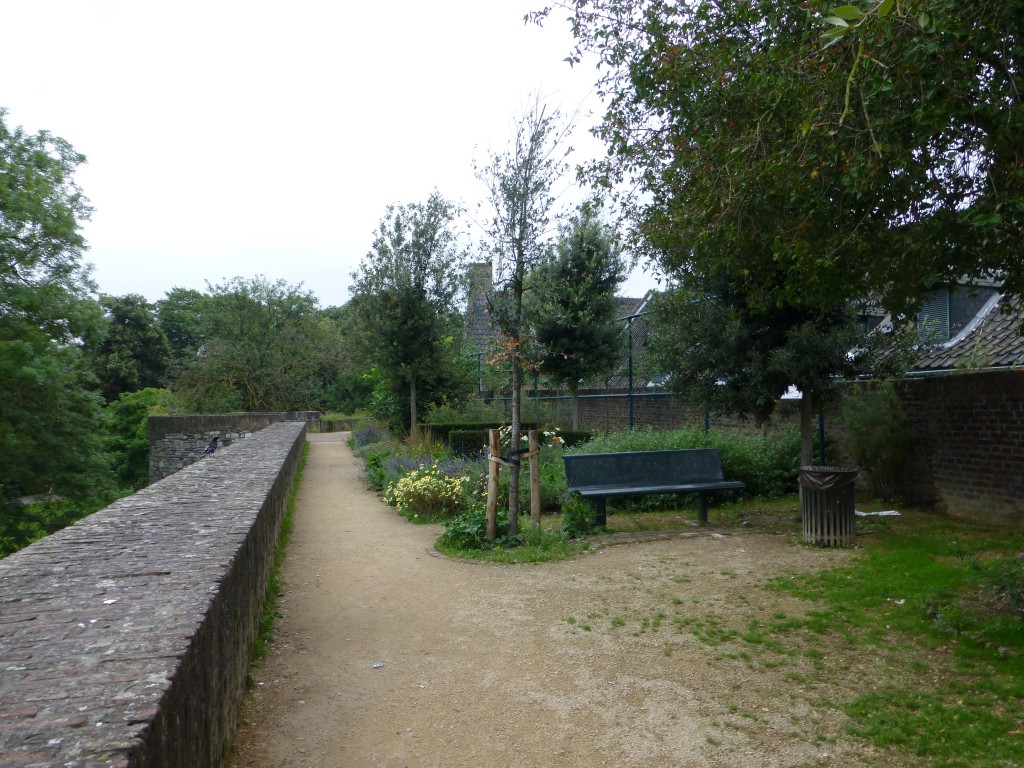 The garden on the Citywall 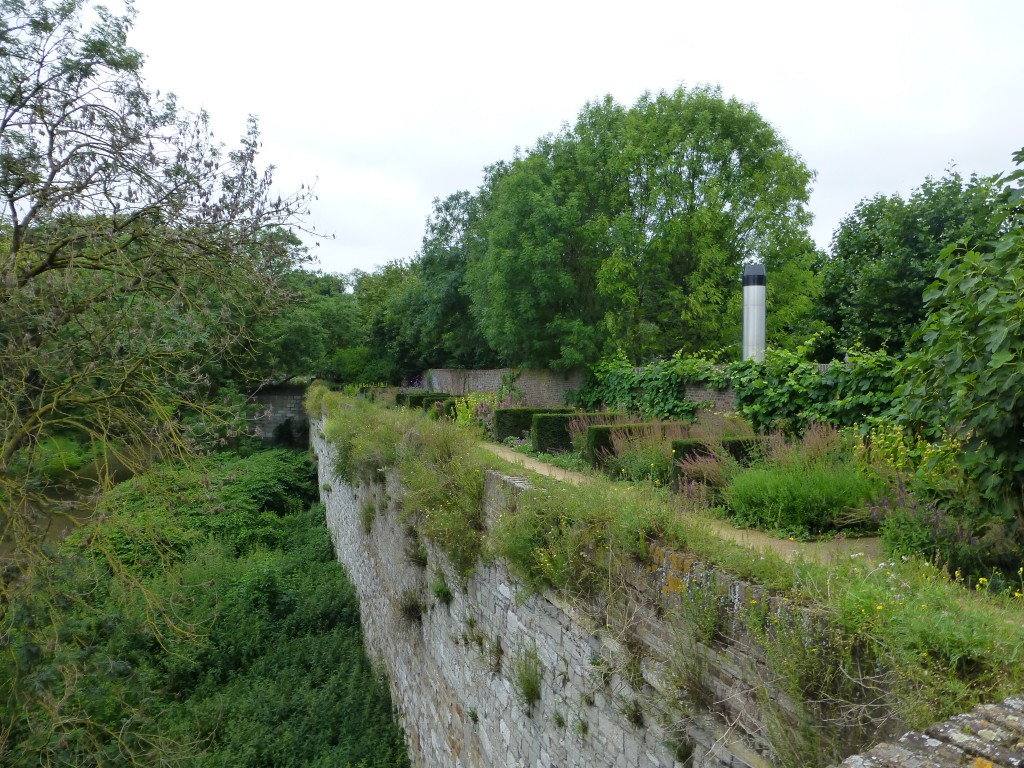 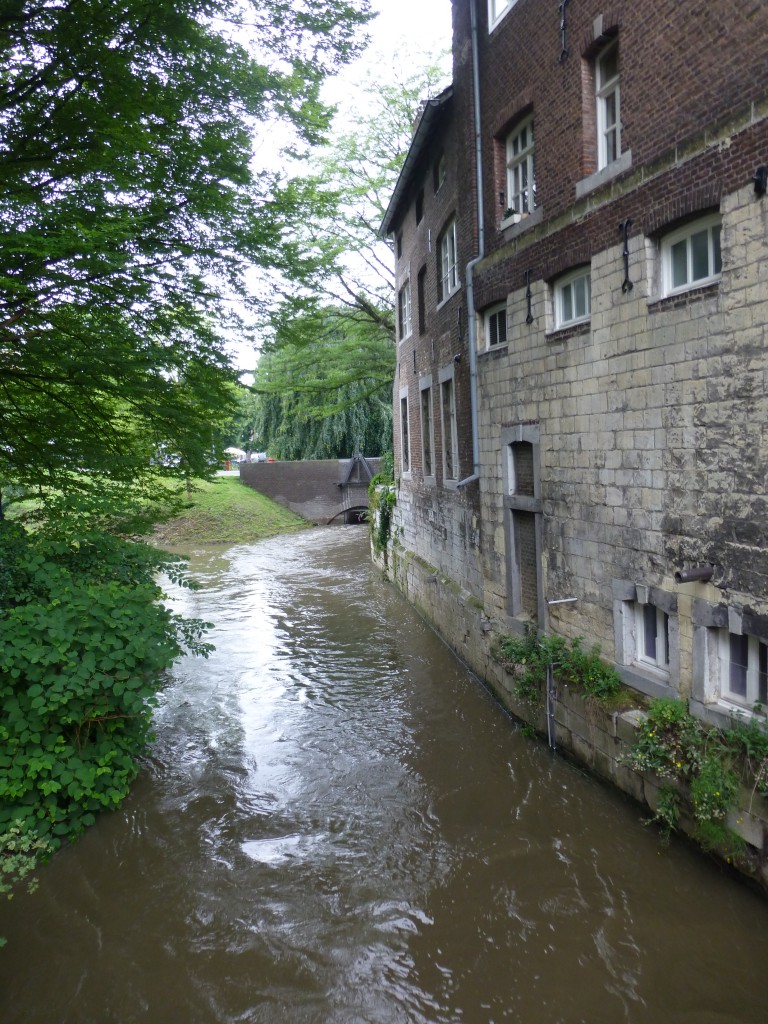 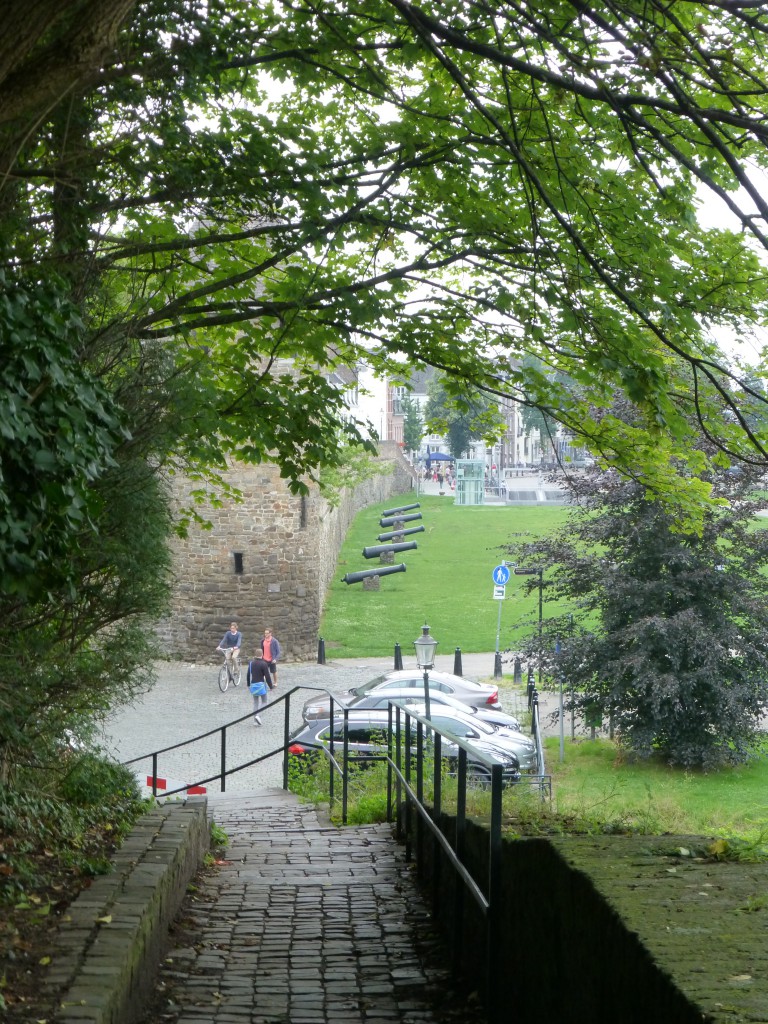 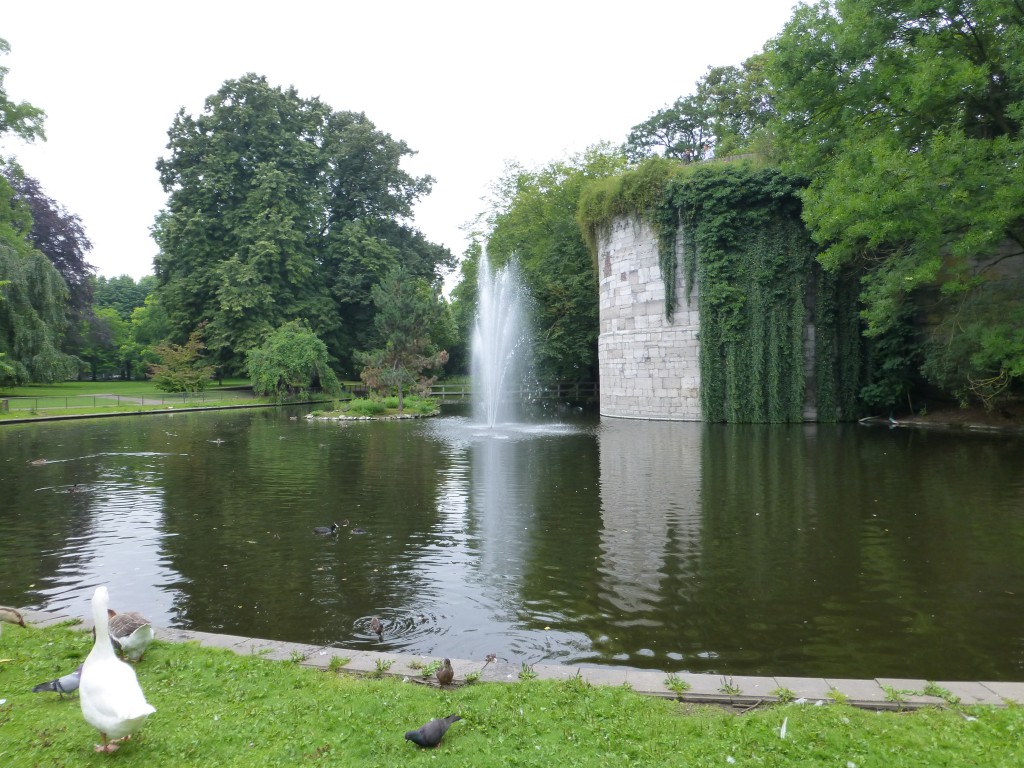 Fountain in the park with the Citywall on background 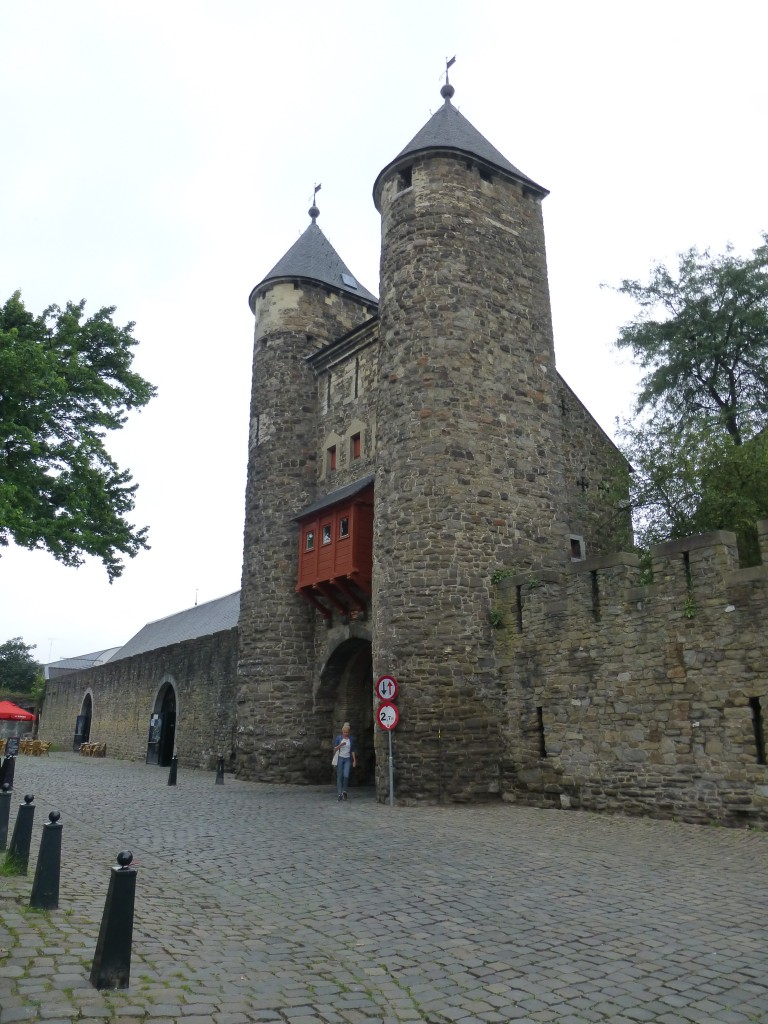 The famous Hell’s Gate, build around 1230

The Oldest Gate in Holland

Maastricht had a unique defense method, one that wasn’t used anywhere else but here.

That’s why the city was for a long time supposed to be unbeatable. They had the citywall build and because Maastricht is above sealevel, most of the wall wasn’t surrounded by water. Well to protect the city from invaders they had built another wall, that one was facing the first one. In that wall there were tunnels, long brick tunnels. These tunnels were mainly used for military purposes. That was a long network of tunnels on the western part of the city. The other side was lower and flooded from time to time because on that side is also the river Maas.  I went in there to see how it was in those Casemates. 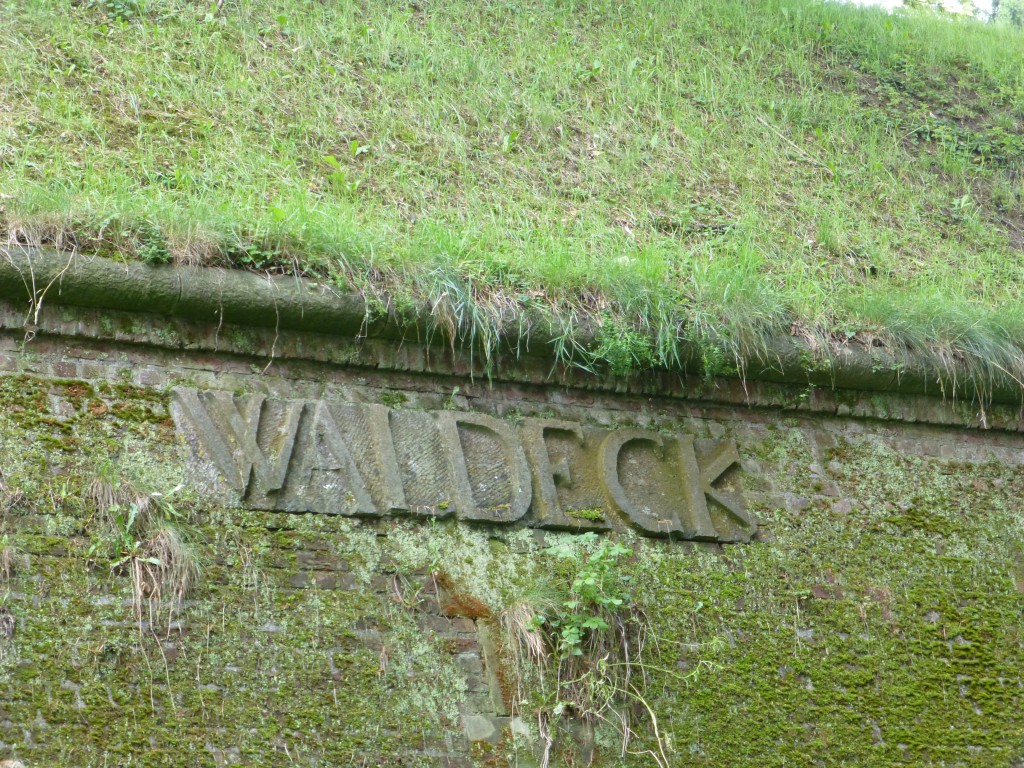 I went to the Waldeck Bastion, there is the entrance for the tour in the casemates 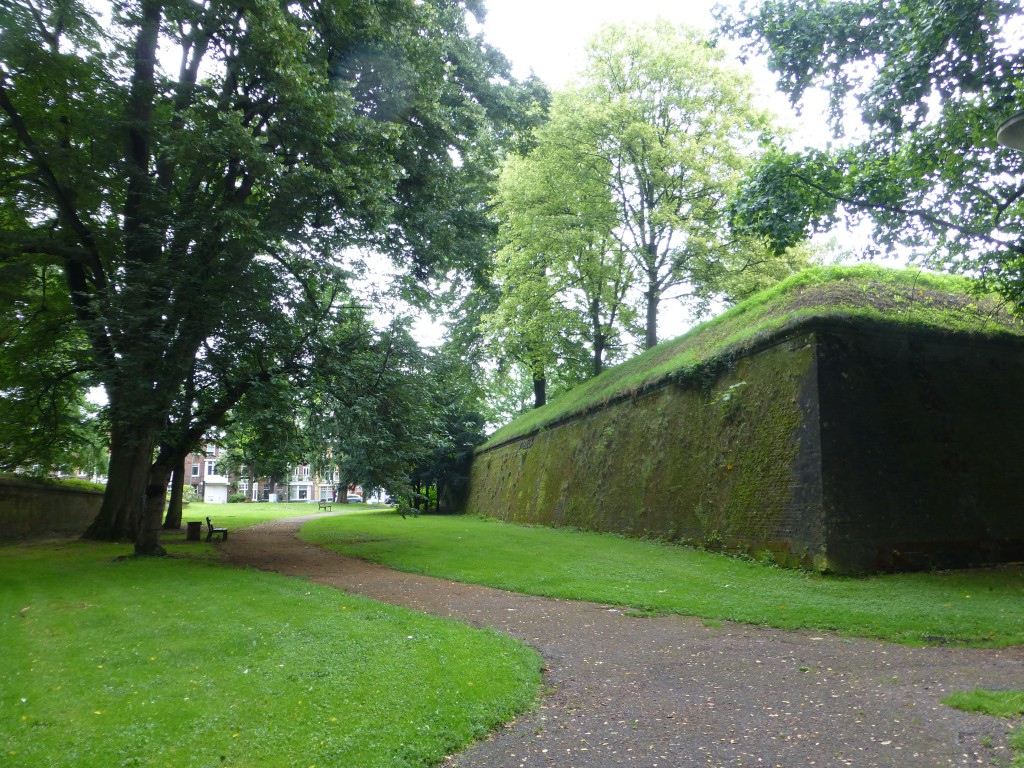 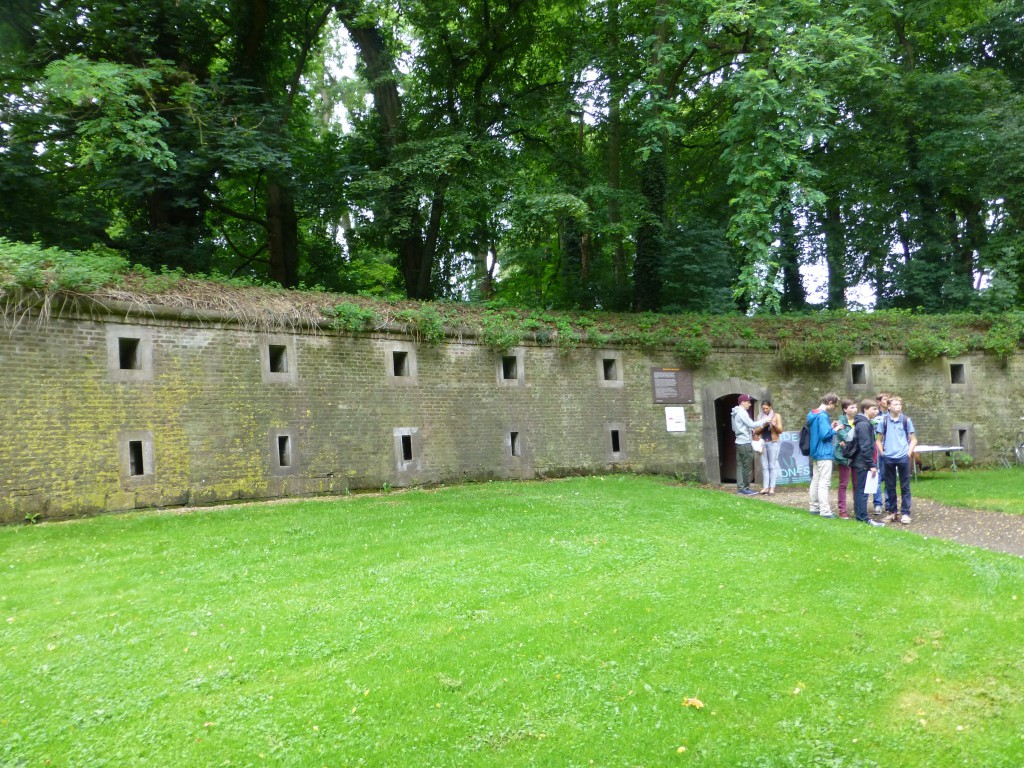 In those days it was common knowlegde to go to the wall because your safe underneath it. The guns they had couldn’t shoot down, only straight forward or up. If they would point down the bullet would just simple fall out.

So the enemy would run over flat land to go into the dry canal surrounding the wall of Maastricht. In there they would regroup and try to climb up the wall and then there was this surprise attack. From the opposite site of the wall was the other wall surrounding the dry canal. There were holes in the wall and  behind those holes were soldiers sitting in de brick tunnels waiting for the enemy to get into the dry canal. The holes are situated on shooting into the canal without hitting the wall. The wall is build in a star like vorm and they will shoot to each corner. It is a great defense method. They kept Maastricht safe for a long time. But eventually they got beaten too. It’s not that high…. People were probably smaller too in those days? 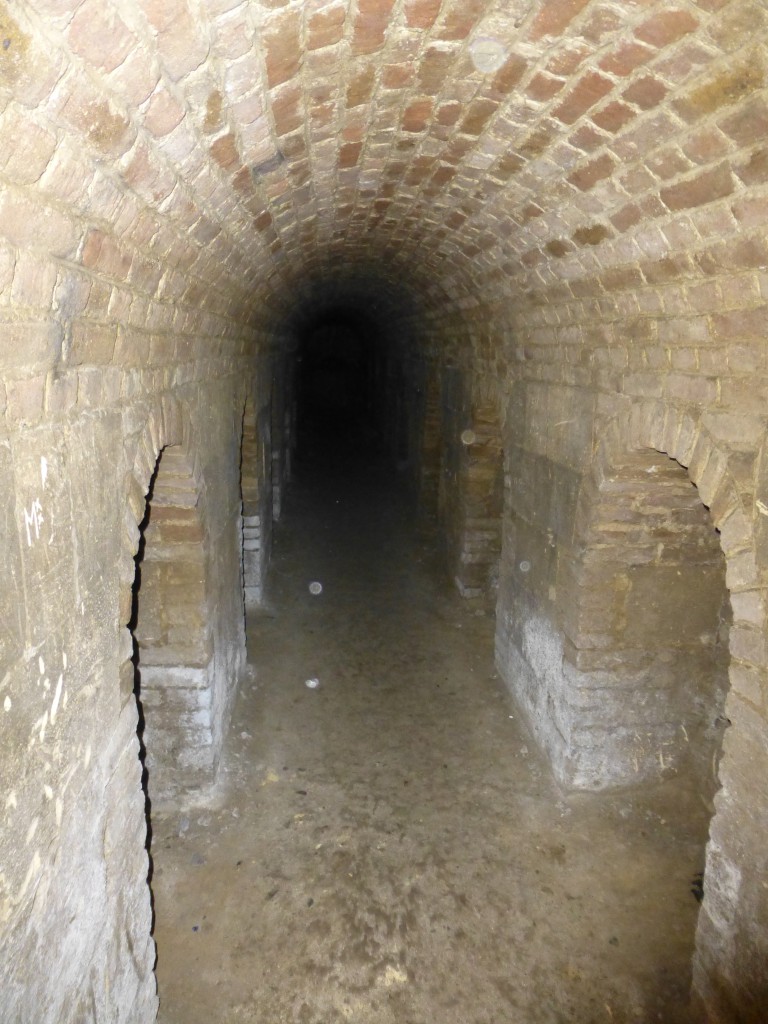 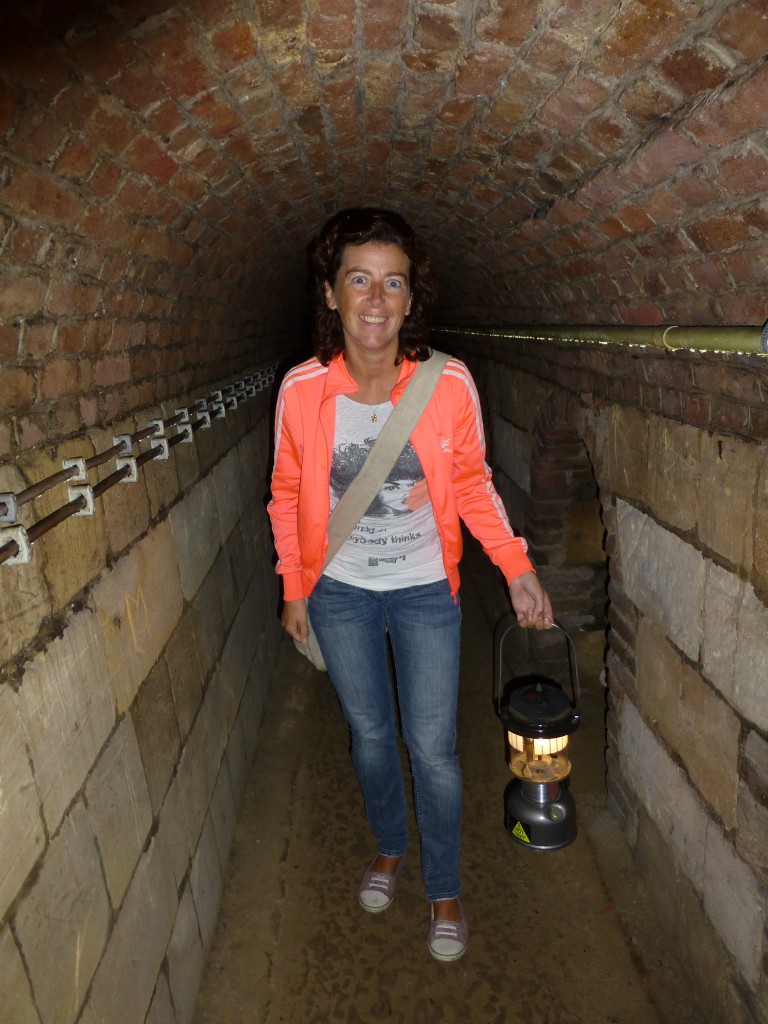 And it was very dark, they do have great lights to carry with 🙂 They do offer activities  and tours in English and for groups. But due to the presence of various stairs, the Casemates are not accessible for wheelchair users or visitors with limited mobility.

Tip to Visit too!!

I went there also, it is a great area just outside the citycentre. It just shows a lot history and it is a park more then a museum. Free entrance and great sightings. It was really worth the visit! You can see the holes from which they shoot again, lining up to the citywall Gelderland, a province of The Netherlands, 1773 Great area to feel the history of long passed times

Want to read more about the Netherlands?

Leiden, a great city in The Netherlands

The Famous Village of Volendam -The Netherlands

Visiting the Prehistoric Dolmens of Drenthe – The Netherlands

Starshaped Fortresses in The Netherlands

Feeling Lost in this Beautiful World…