This post is most defenitely not meant as a negative one about al the things I see and about all the things I sometimes wonder…. sometimes irritates me….gets me laughing out loud….or just surprises me to the max 🙂

Mostly they are very polite, they don’t dare to say no, even if it’s no

They think every bit of walking is far, you should take a taxi or tuktuk..

Every walk takes about half an hour or more 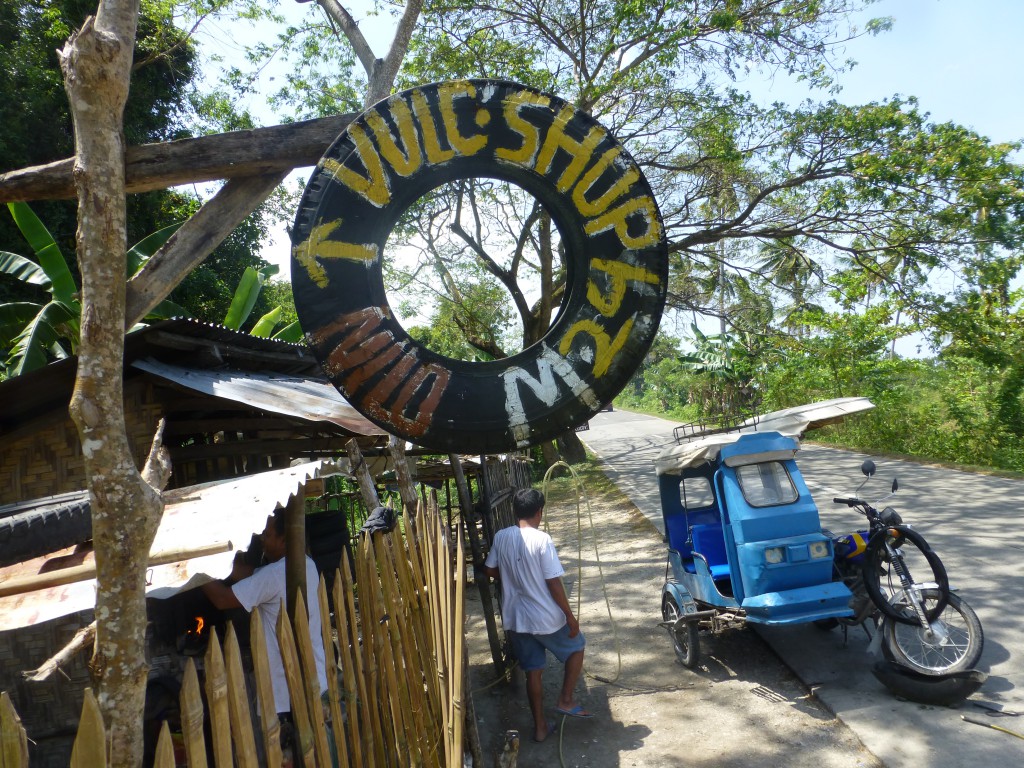 And how often you will have bad luck 🙂

In Asia they eat three, four or five times a day the same dish 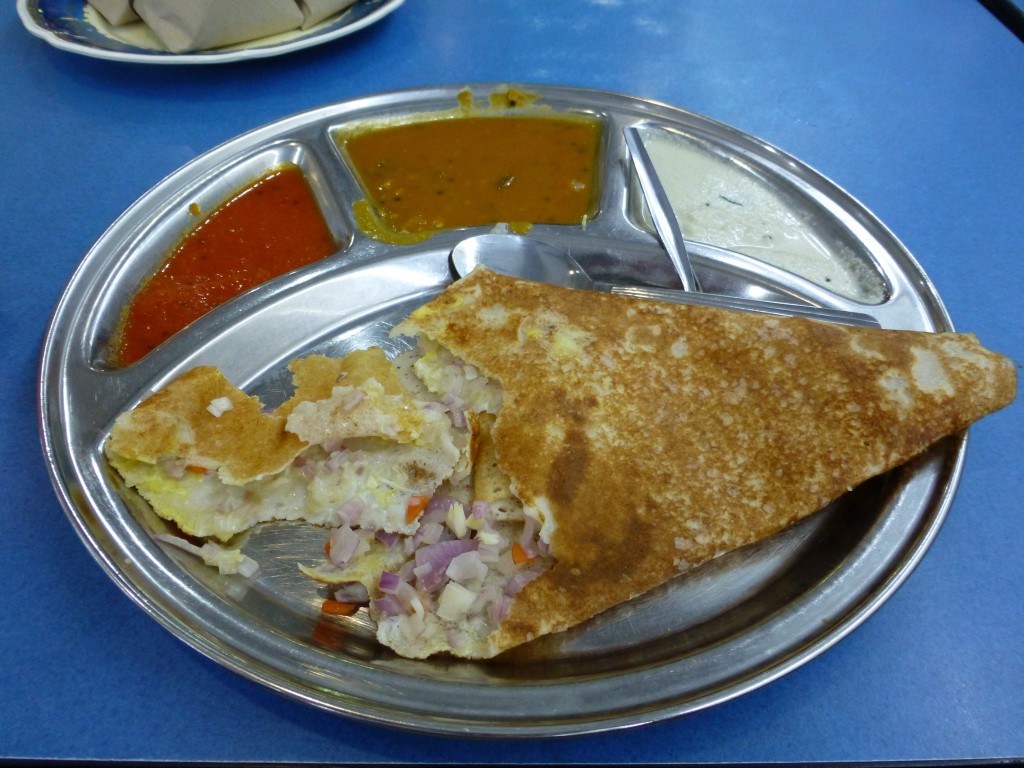 Dosa, Roti, Naan or what ever. It tastes all delicious!!

They always use both hands to give or recieve money, out of respect

They cough, gorgel and burb with no restriction in public 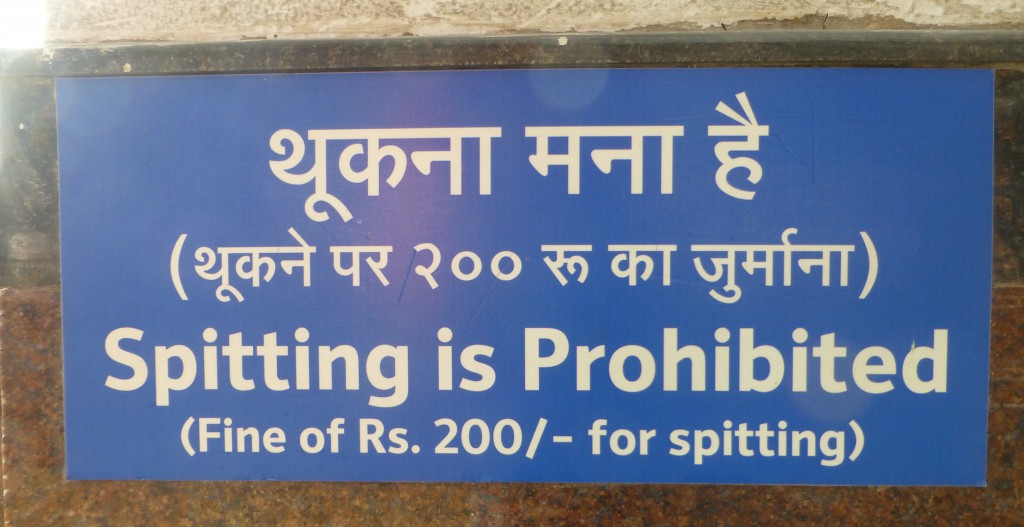 When they ask you if you want something to drink they gesture this with there thumb against their lips, hand as making the thumbs up

If they count on their fingers they start at their pinky, we always start with our dumb… 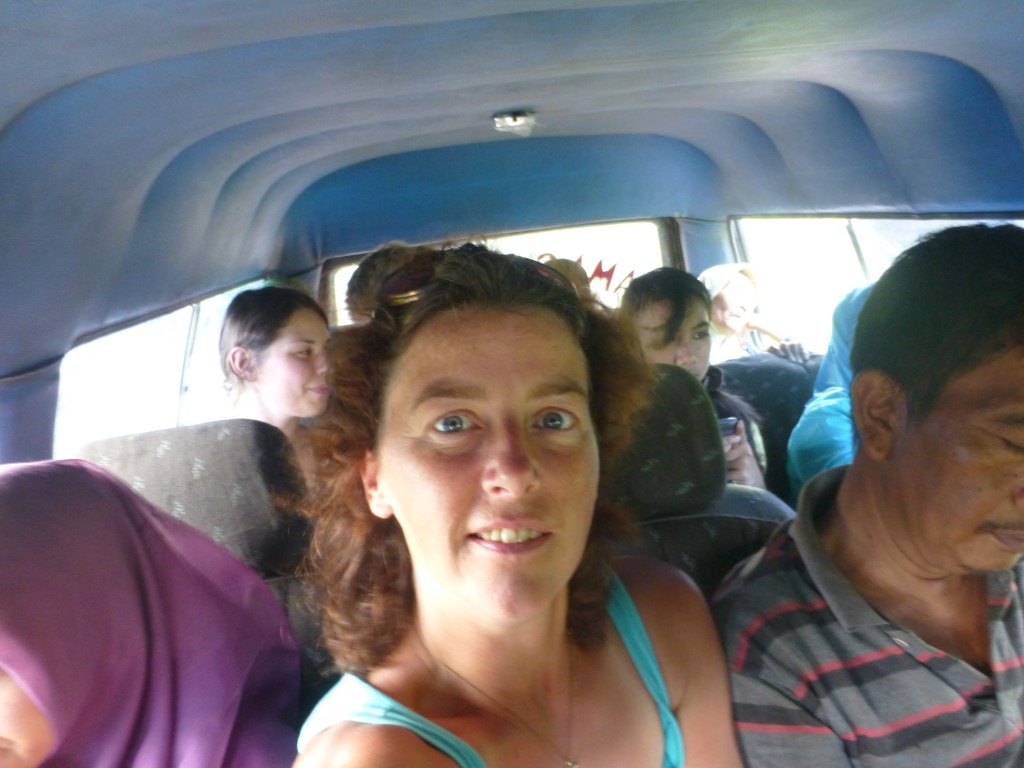 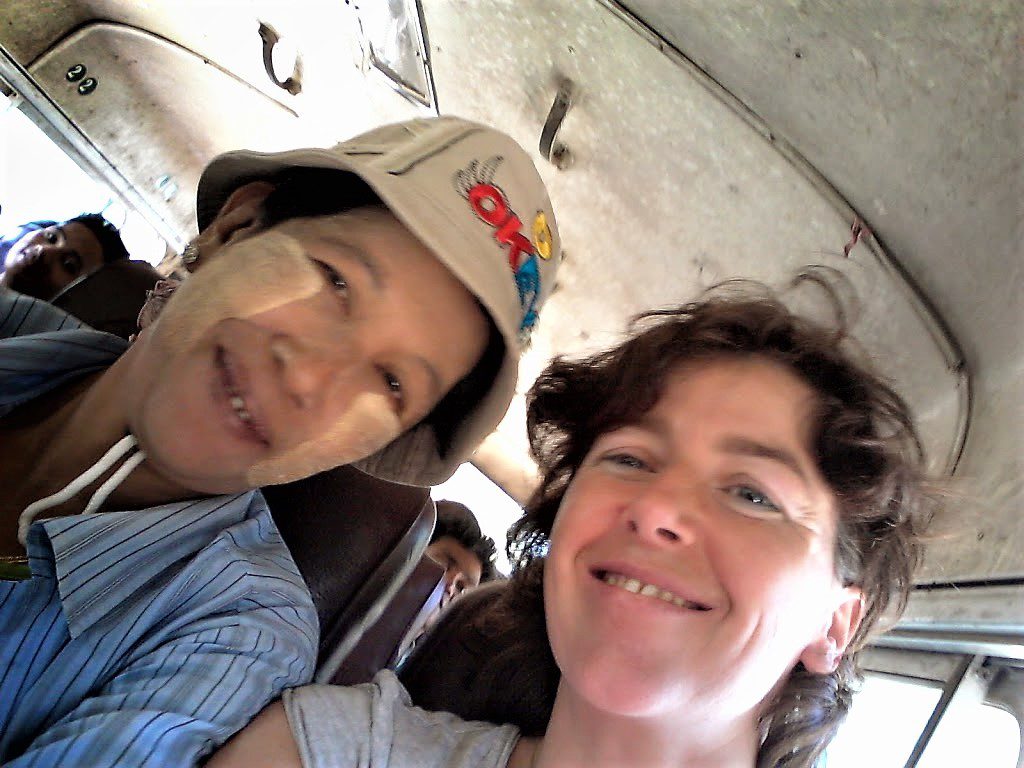 My neighbour in a crowded Myanmar bus, isn’t that just great?

Almost all woman wear dresses. Most of the men do too

Where small change is sometimes replaced by some candy 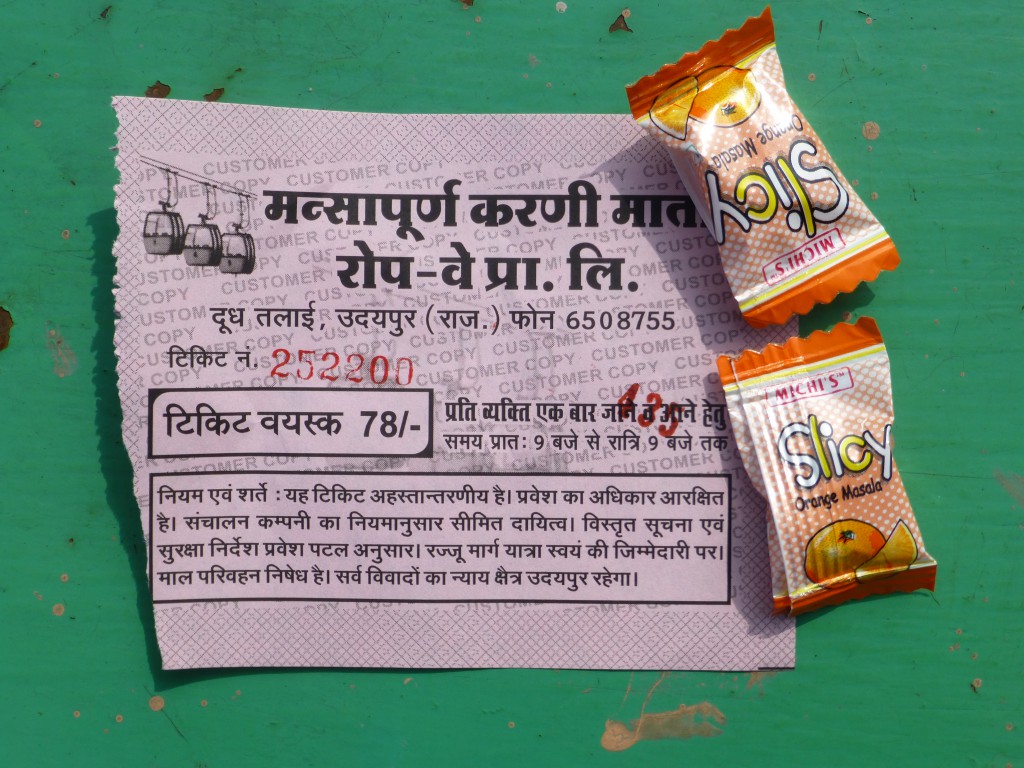 Where al men, in India,  have mustaches as big as they can 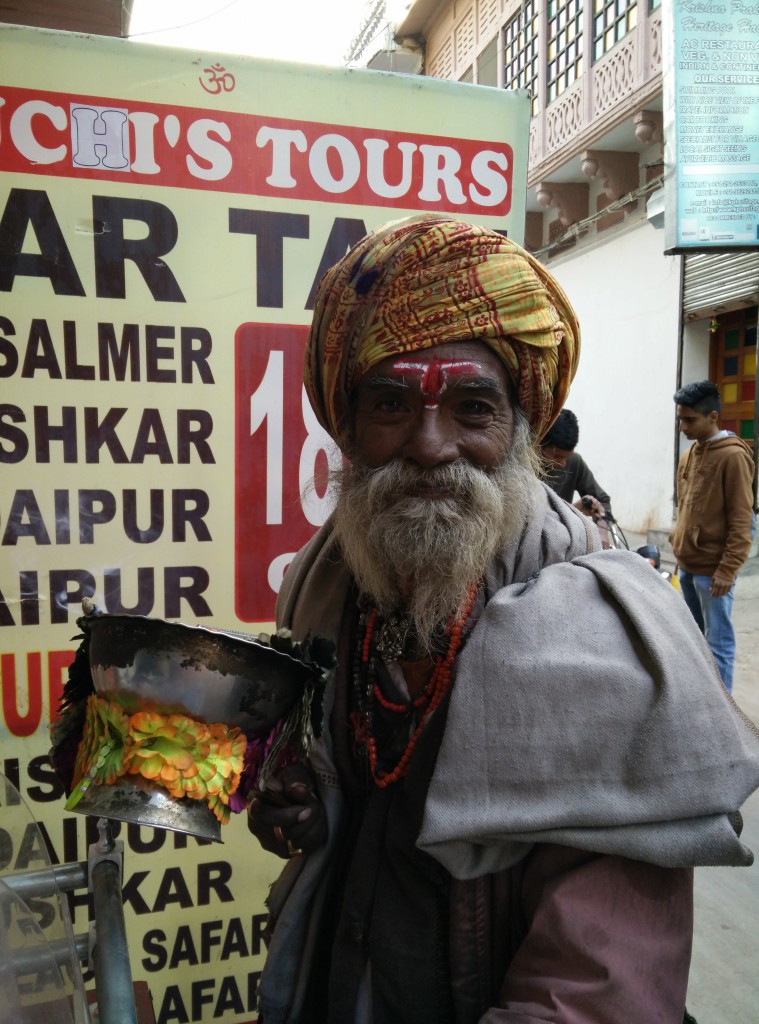 In the streets of Jodhpur

In India people waggle there head to say Yes. It is an in between yes/no for western people, can be very confusing.

The Chinese in Malaysia they don’t help you carry luggage to your hotelroom.. 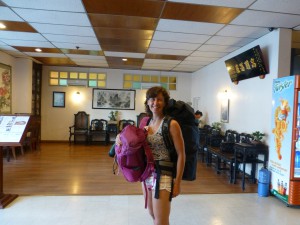 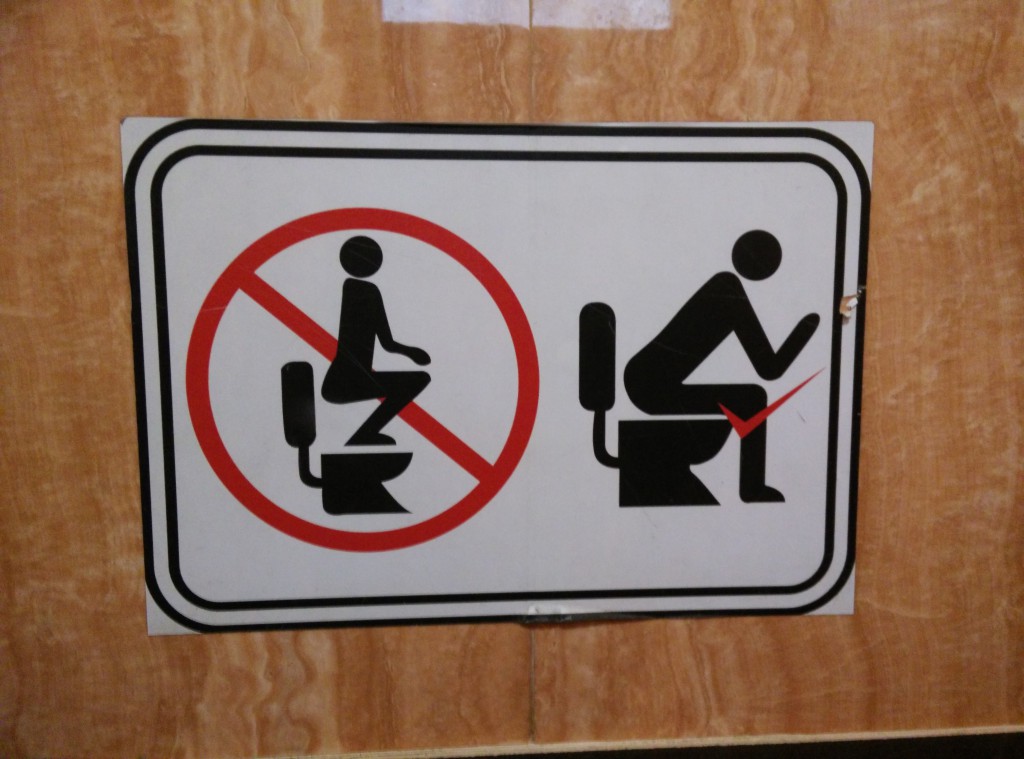 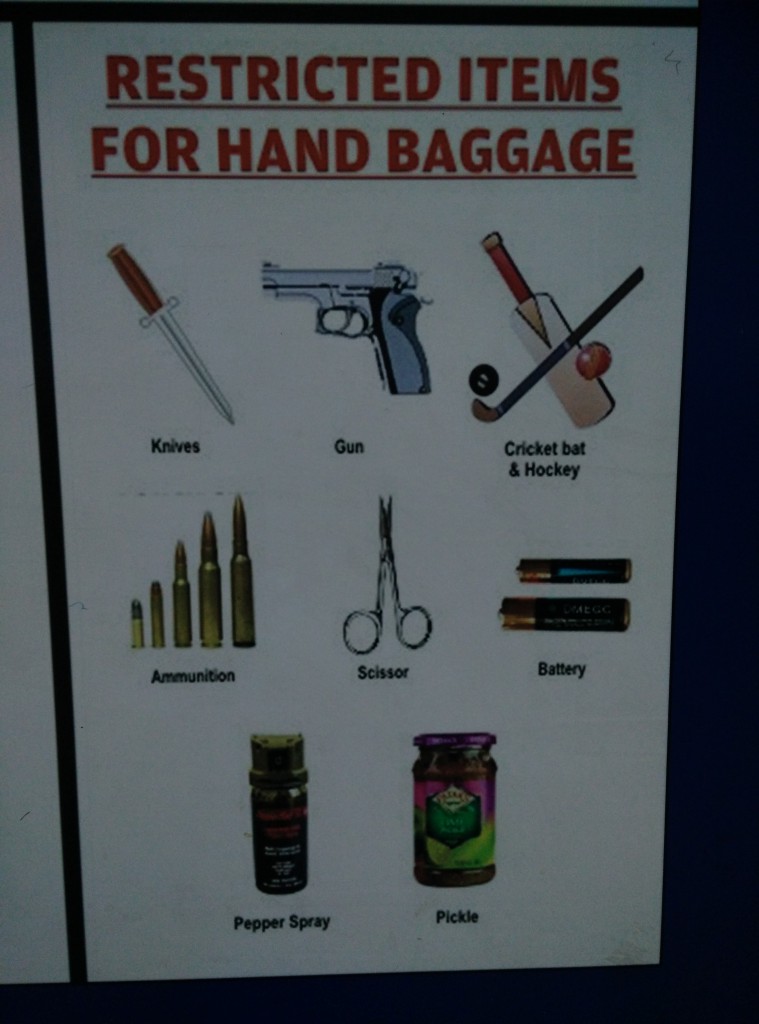 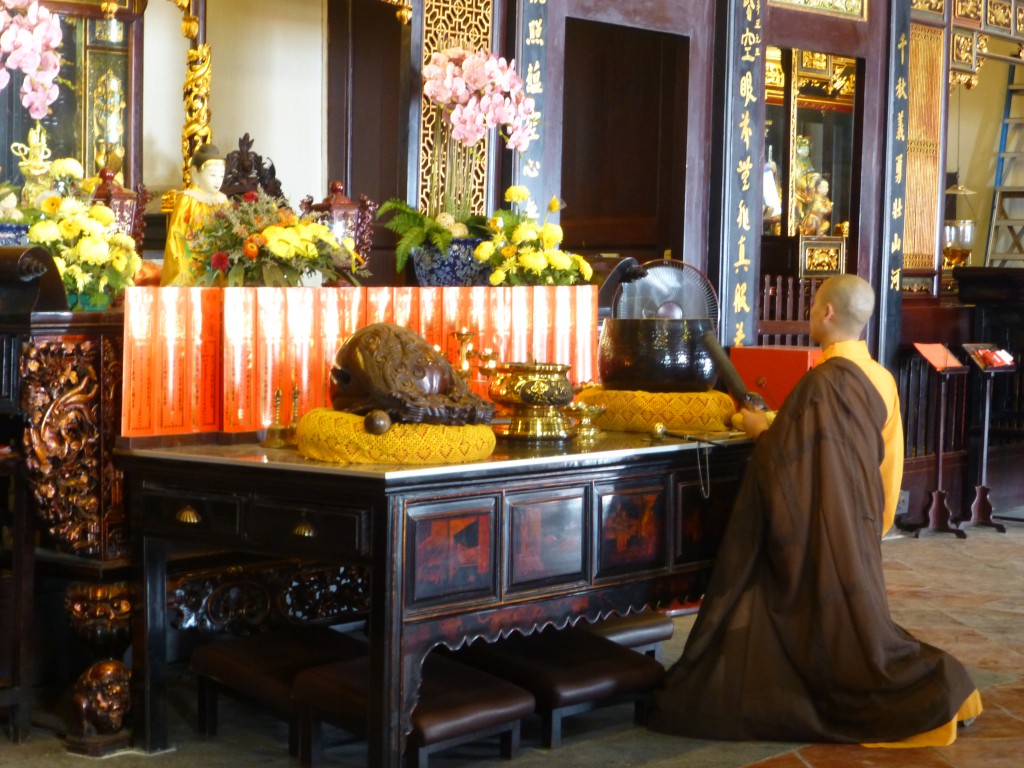 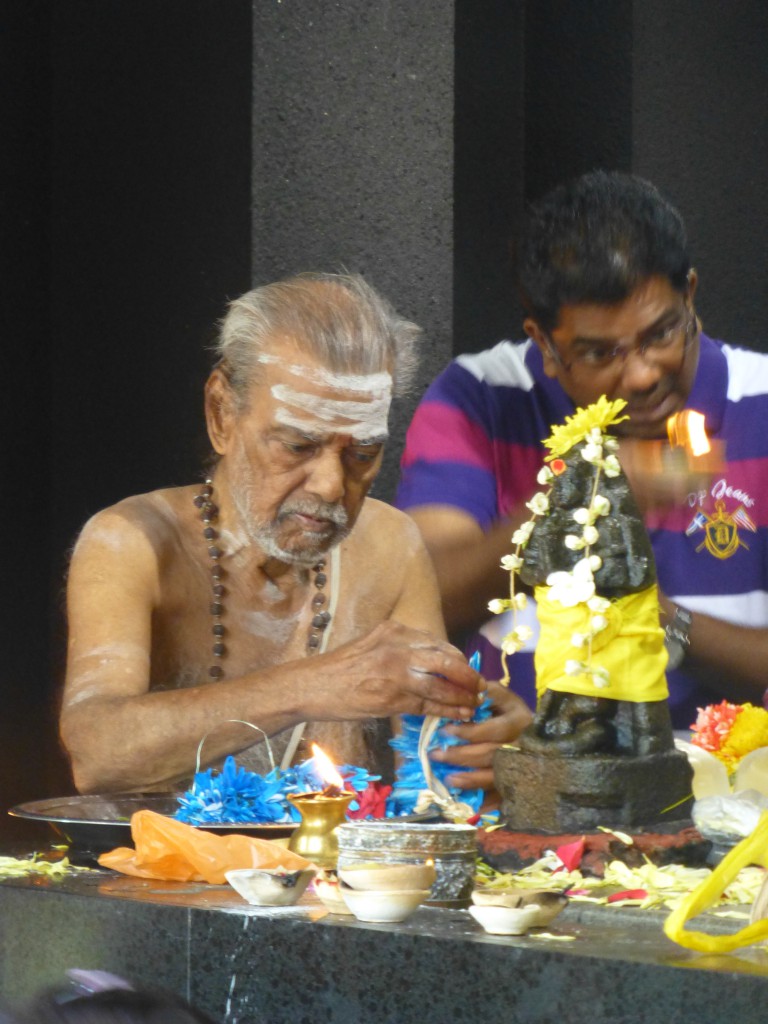 And where people would like me on their picture 🙂

As well as I would them!! 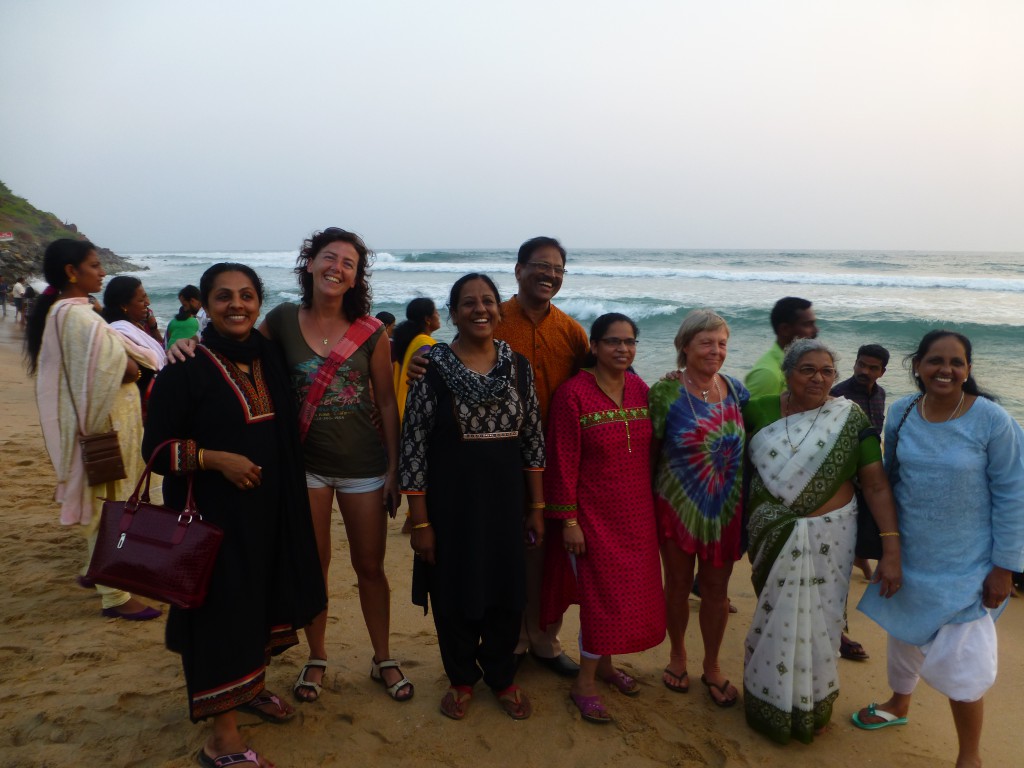 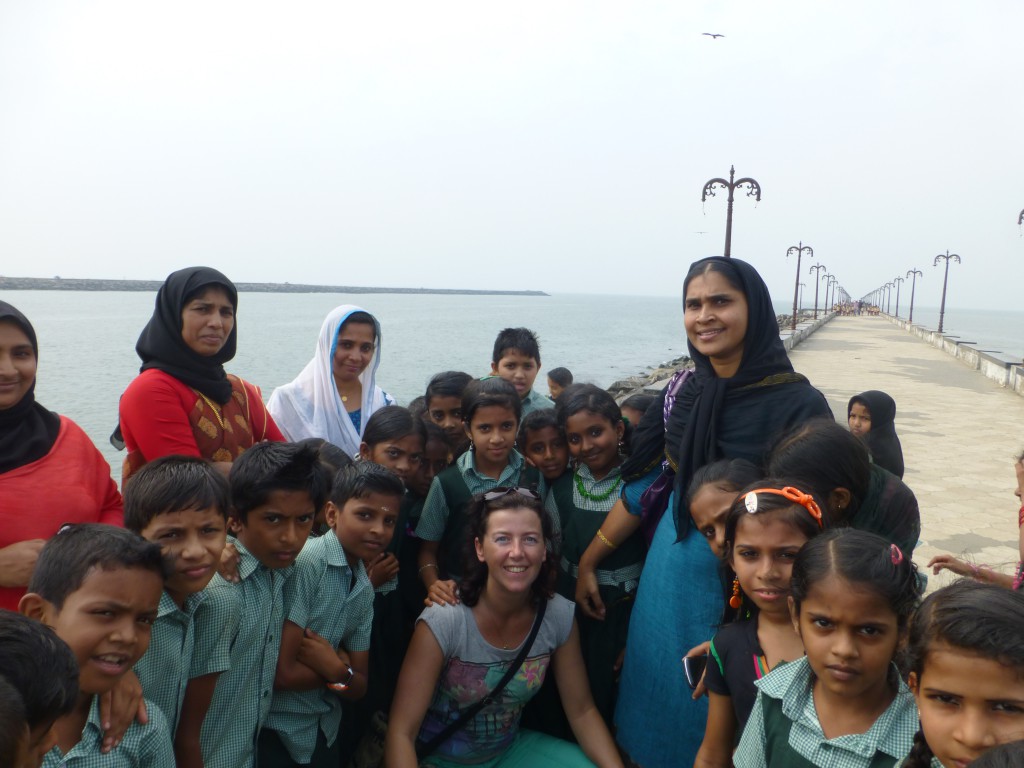 On the pier of Calicut, India with a whole schoolclass of children and their teachers 🙂

When you travel a lot you can sometimes loose your path…

Read about that time I lost it…

Feeling Lost in this Beautiful World…