Somebody told me to go walk near Twickel in the Netherlands. Twickel is a castle with a beautiful garden and forest surrouding it. The hike’s name is Umfassungsweg which is German and means as much as enclosings road. And that is exactly what this route does. It goes around this great area and shows you some great landscapes.

So on a great spring day and having a day off my work I decided to go walk!! I hiked the Umfassungsweg near Delden which started at the great castle of Twickel! 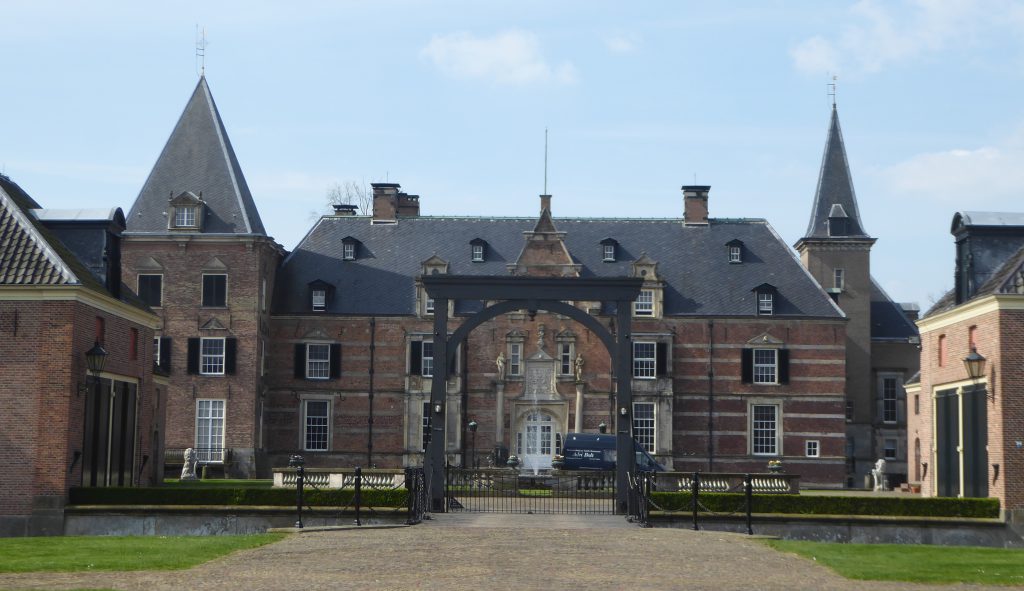 There are more spots along the road which are good for a start and I took the most expensive one… This was the only one where you had to pay 2 euro to park your car 🙂 I parked exactly across the road from the shop of estate Twickel. Just on the other side of the estate you’ll see the first sign to lead you to the route Umfassungsweg. 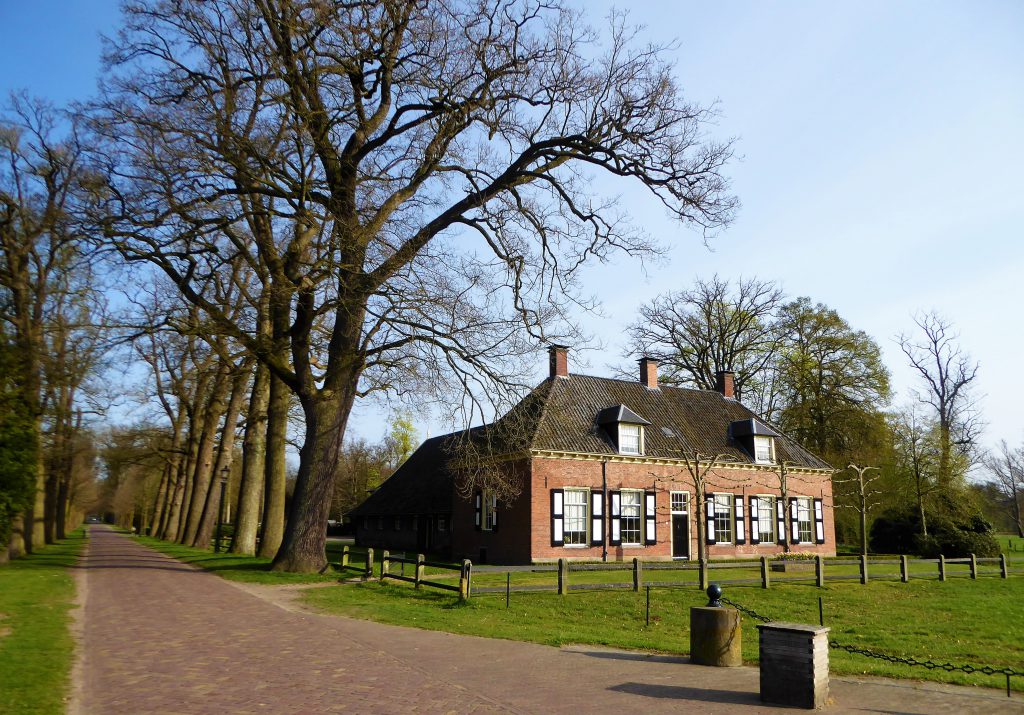 After this first point the route is easily navigated by the signs along the road. You can hardly miss the Umfassungsweg and get lost 🙂 I wasn’t alone this time and so my eye and mind was also more occupied but still we hiked it flawless. The first part goes along the busy road and wasn’t that nice but soon after it turned into the forest. 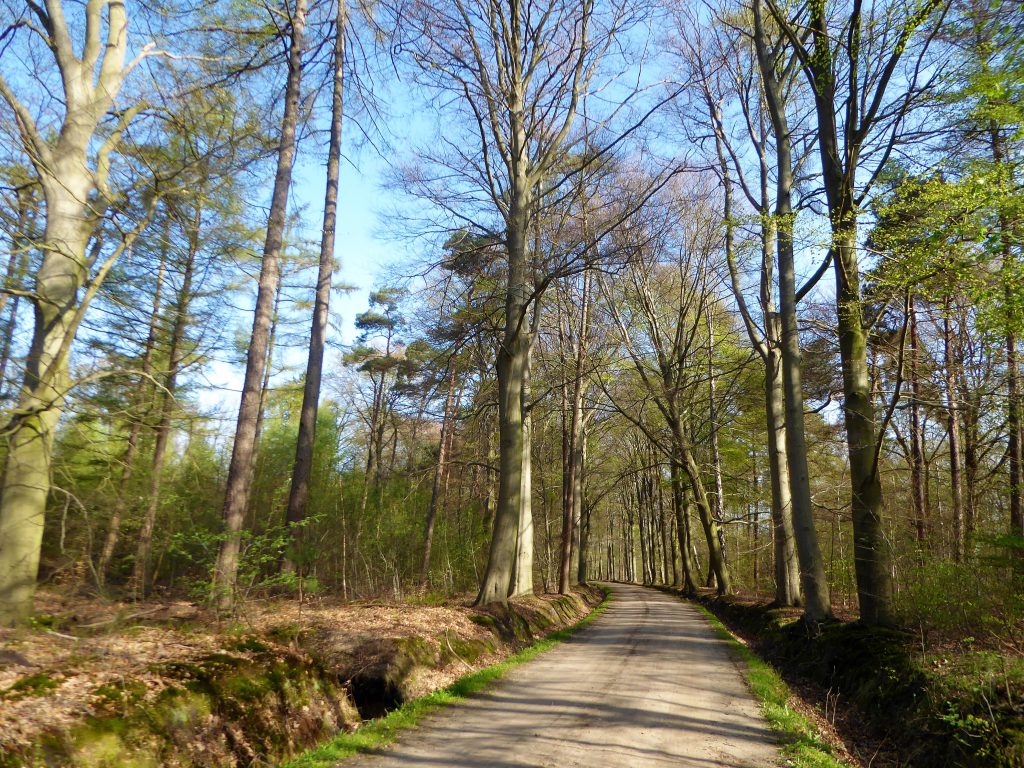 How come it has a German name? Why didn’t they named it in Dutch? When I looked for it I read about the German landscape architect Petzold who would make the route. Already in early 1890he started this but when he died one year later the route never got complete until they decided to open the estate and complete the route so people could hike the beautiful area and enjoy the gardens and forests in 2011!!

German name for a hike

After a nice stop after about 5K where you can buy some coffee and some great local specialities we went into the best part of this hike. The lady of the farm next to this great little shop told me she liked that part and I totally agree with her! 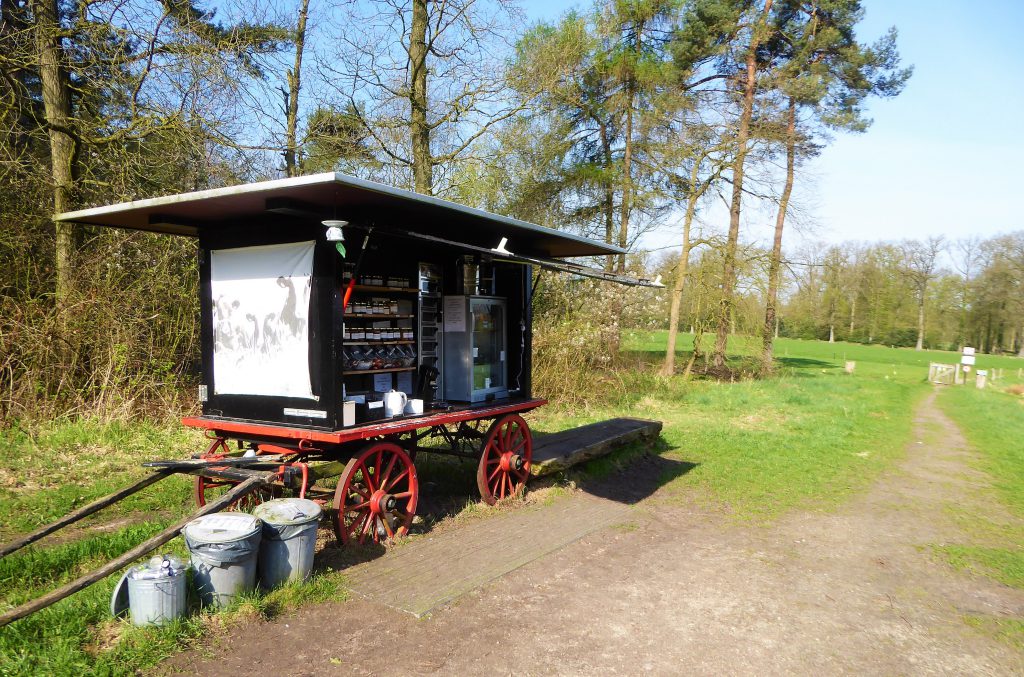 At this farm we also looked at the sweet little lams, my hiking partner loves sheeps so we couldn’t have walked pass it!!

The signs showed us the way and we walked on. We got into a part that was closed by gates and so we could come across some cows if we are lucky!! This area was again the ground of Estate Twickel.

It didn’t took us long before we got on the path that the lady meant, I loved it!! 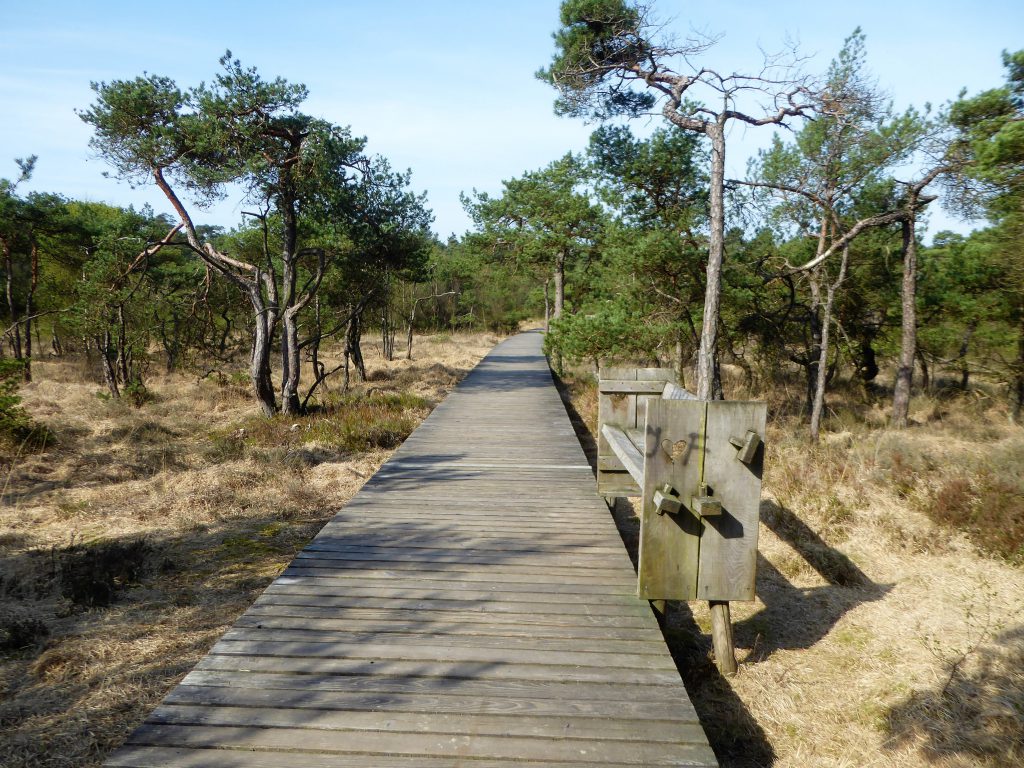 I even got the idea that I was walking in a summer holiday destination!

The weather was great, the surrounding a bit different then I am used too 🙂 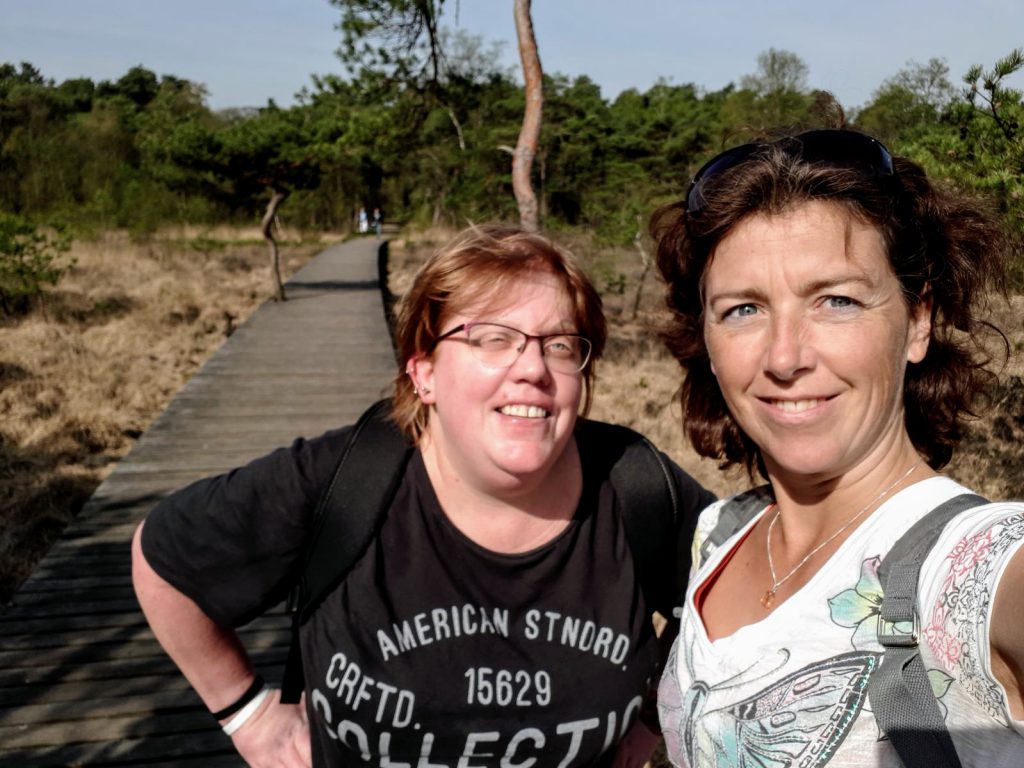 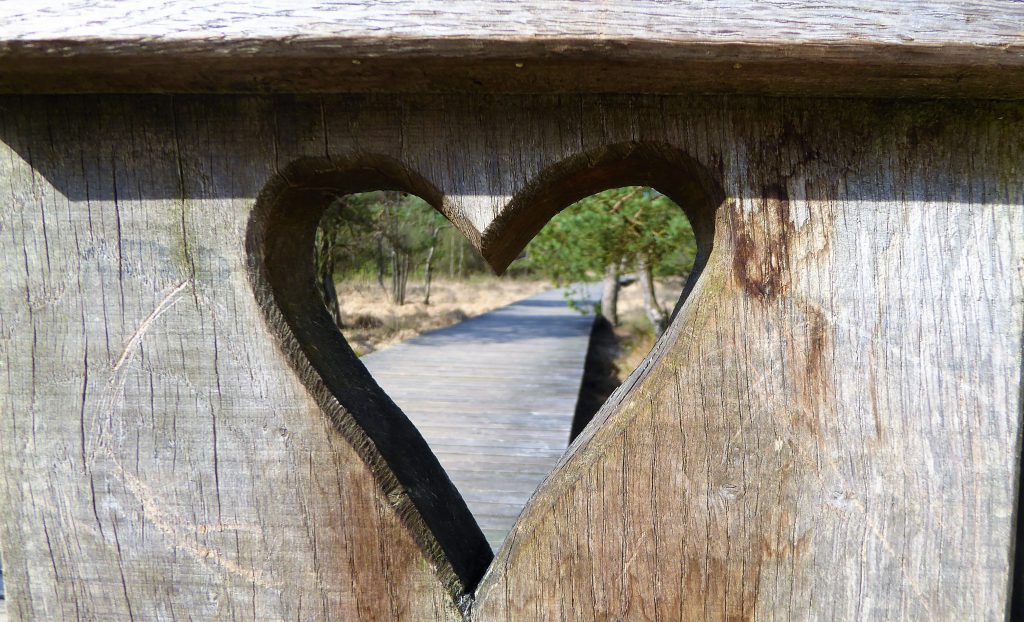 Especially with that spring sun in early april, great! 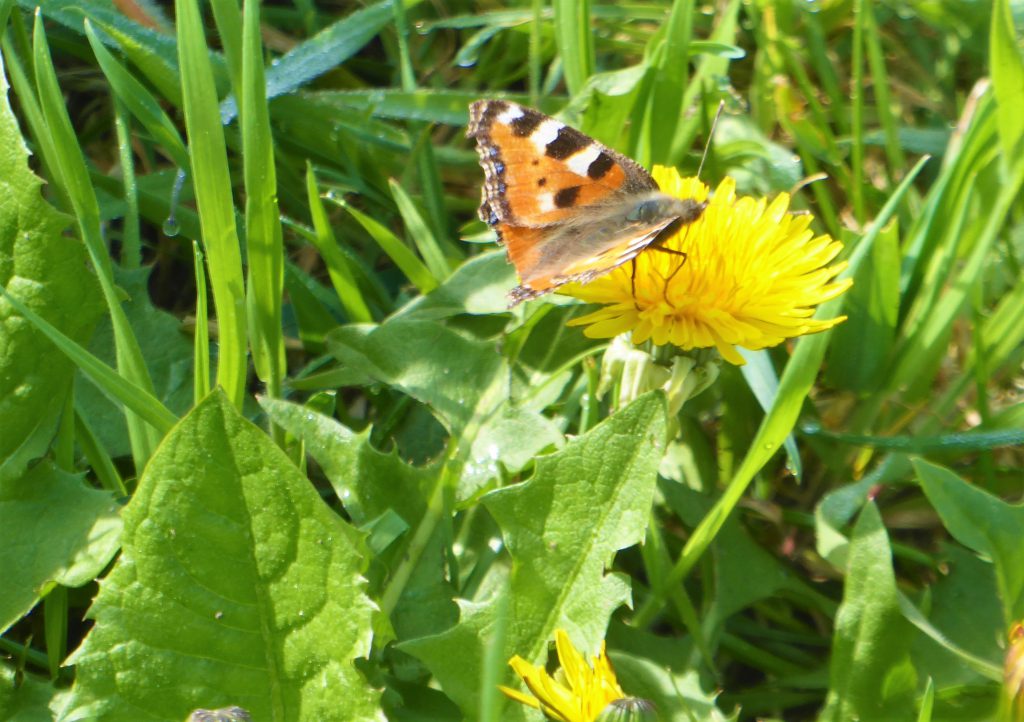 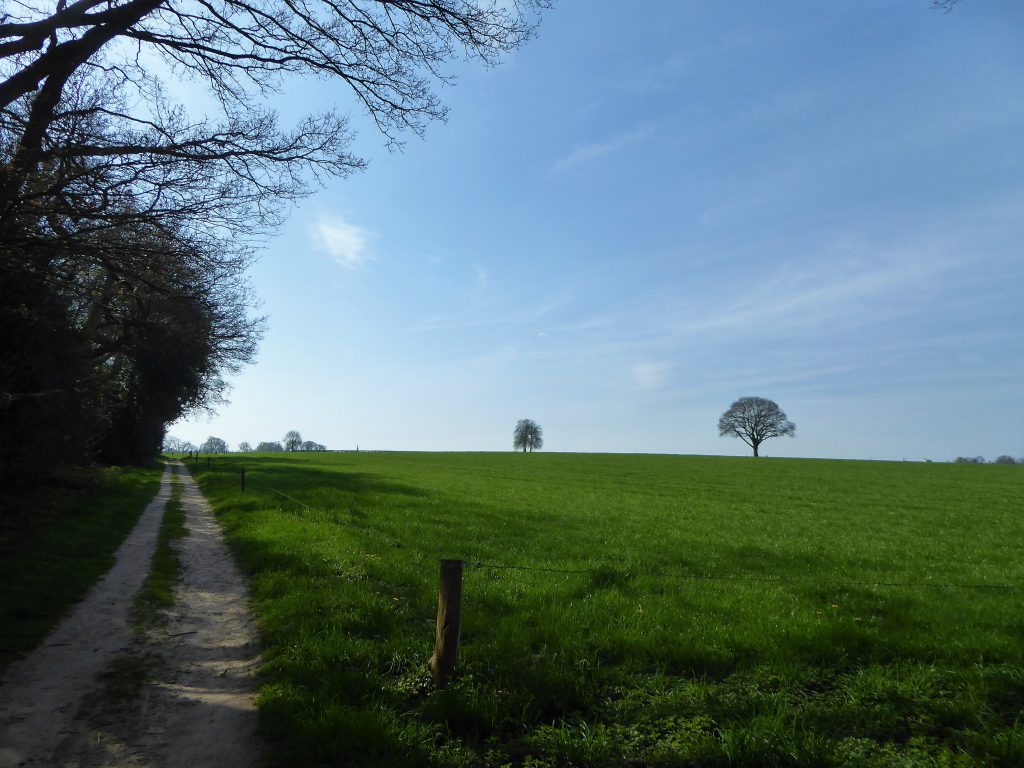 With a nice road alongside the forest we got at the old watertower of Delden. I really like those destinctive buildings. As if you are stepping back in time!! You can not get any closer unfortunately because it is on private grounds. 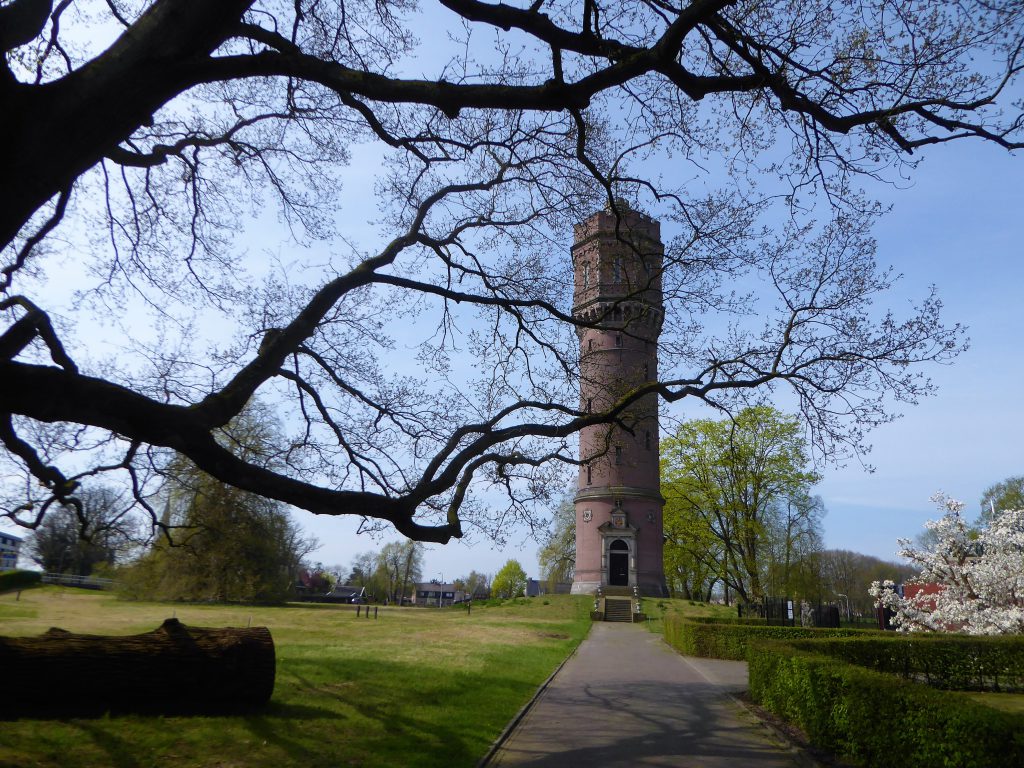 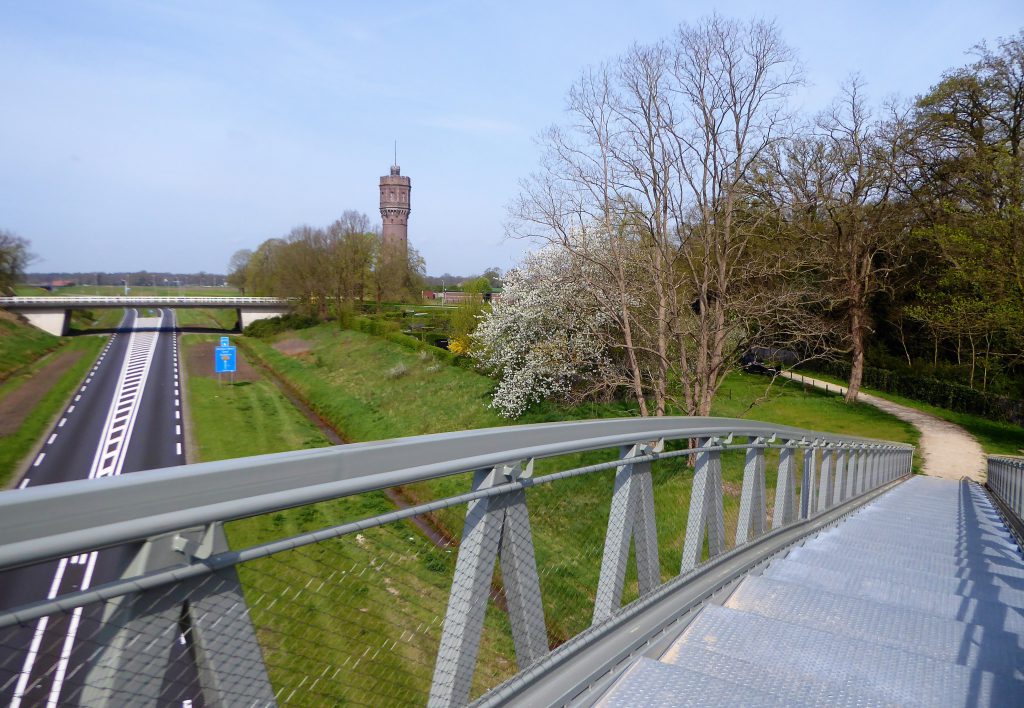 Soon after the road will go over the big country road to lead you through the nice small city of Delden. It really has a great atmosphere and I did like that the route took us in here for a small part.

After this small part of the city we went back over another brigde to get back at estate Twickel. This small village is a city because it got its rights long time ago. Even though it has the measurements of a village it is called a city.

That last brigde is also nice to mention. I don’t think I have ever walked a brigde that elevated that quick!! It is really high but only goes over a road not that big.. Does give you a great view over the surroudings! 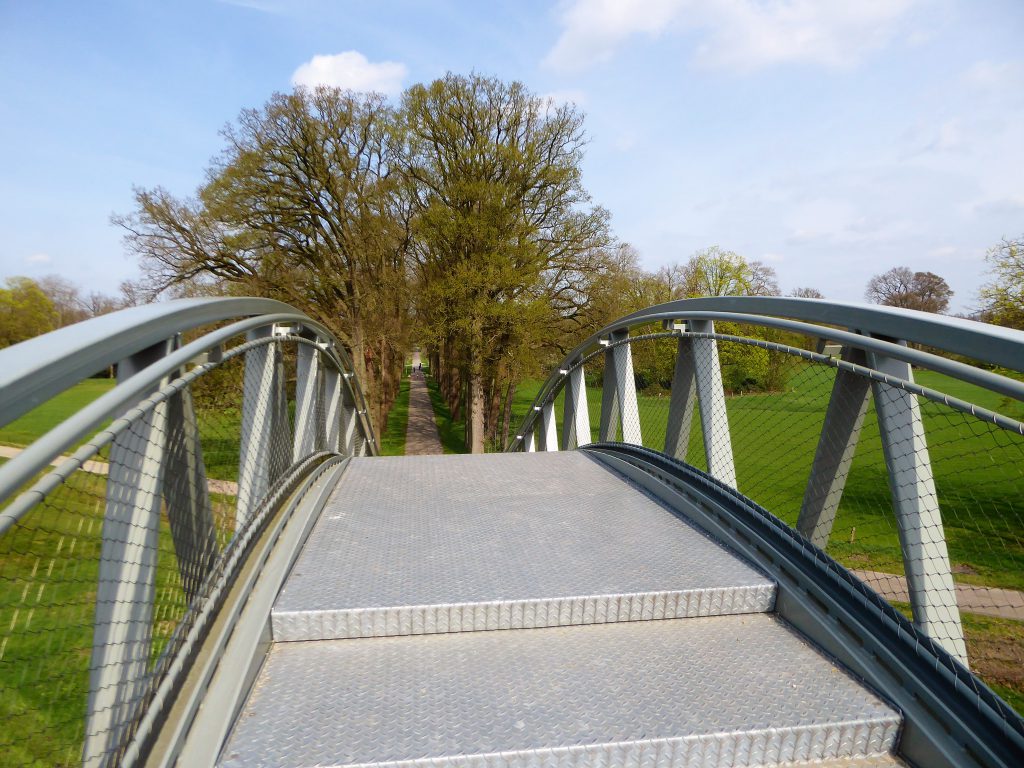 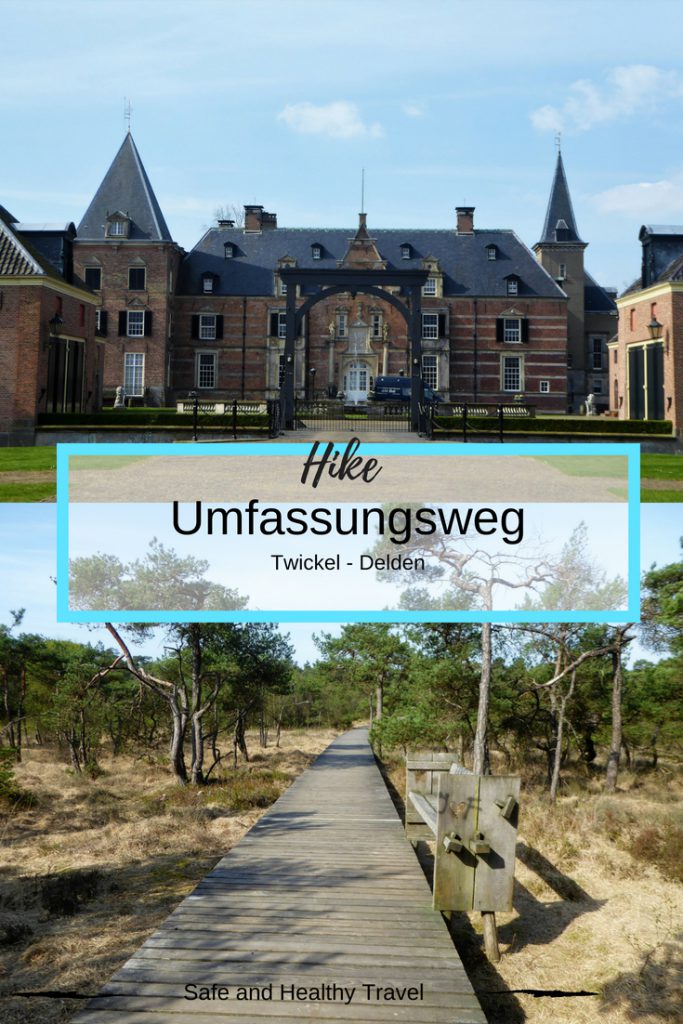 3 short hikes in the Engbertsdijksvenen – The Netherlands

Three Ideas for Walking in Deventer – The Netherlands

Or go hike in Germany!!

Or can I inspire you to go walk as a pilgrim?