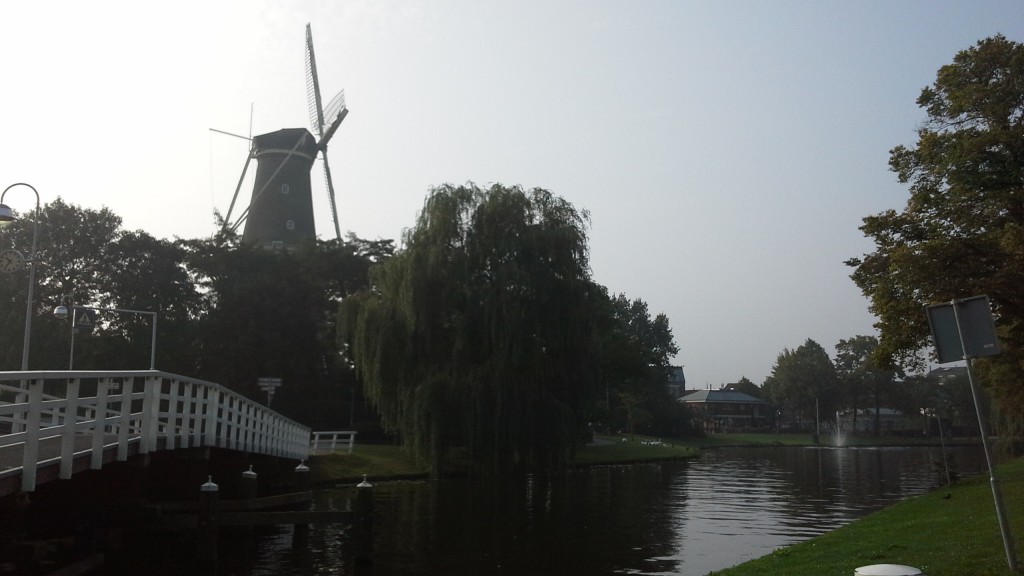 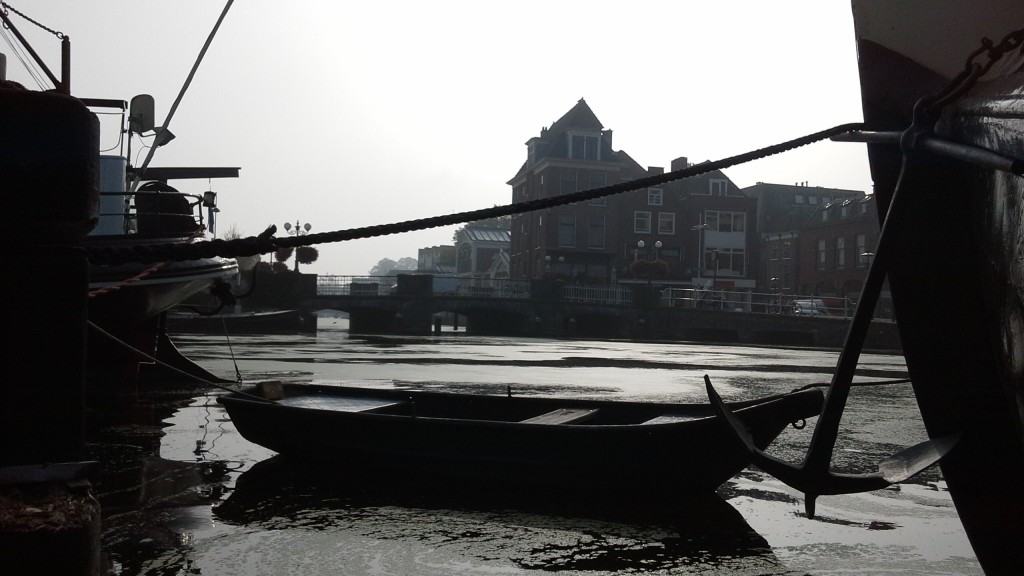 It has great historical centre of the city. With so many old buildings and also the typical canals through the centre. I like this city more than I like Amsterdam. Everything is in walking distance and it’s not that busy yet. Although everywhere I walked I heard English, German, French and other languages 🙂 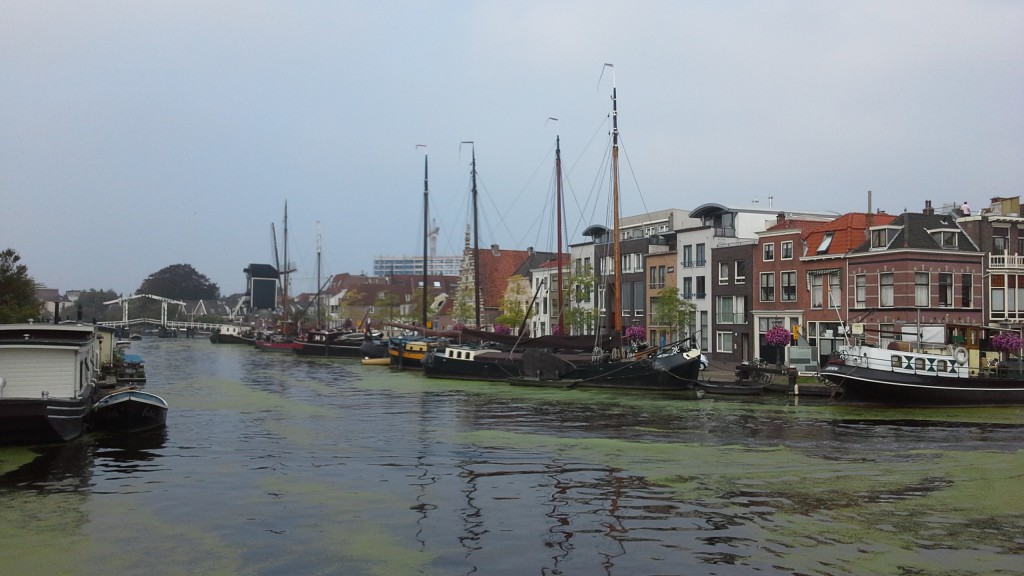 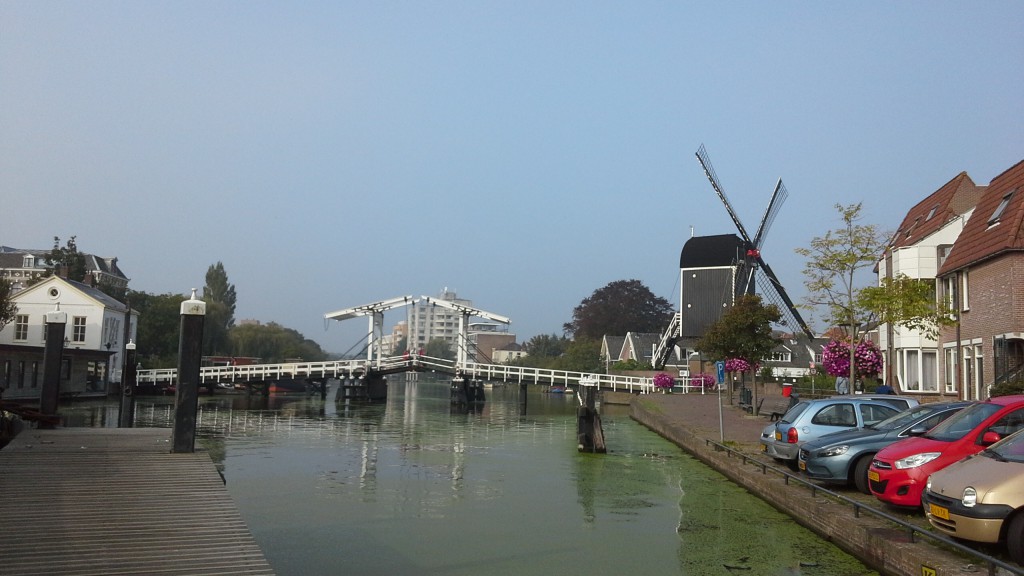 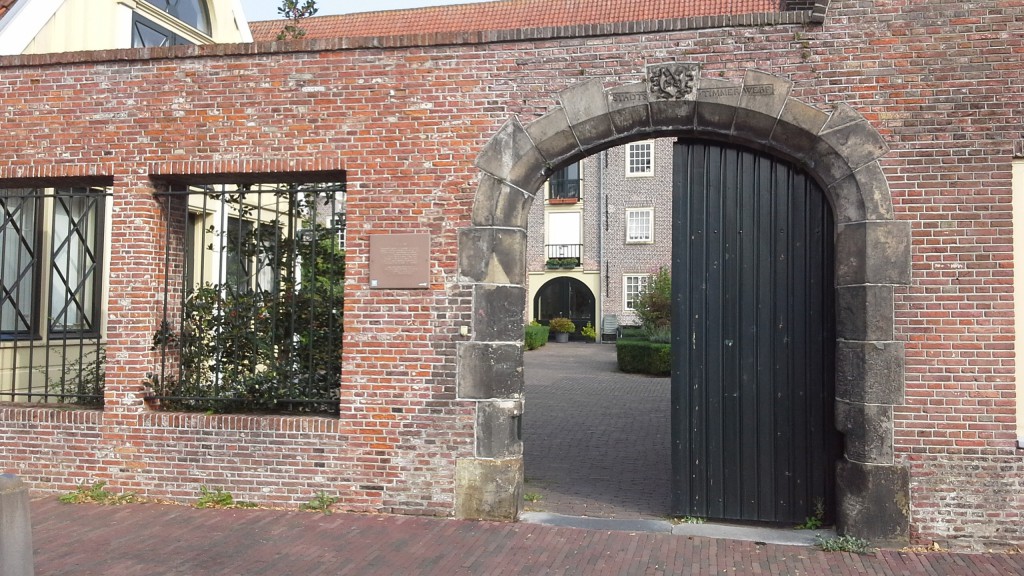 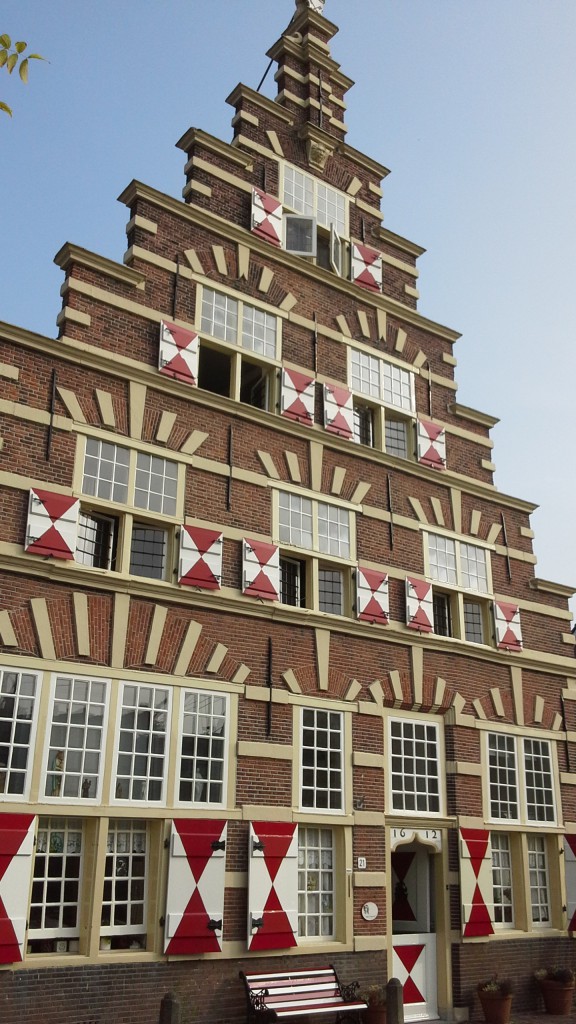 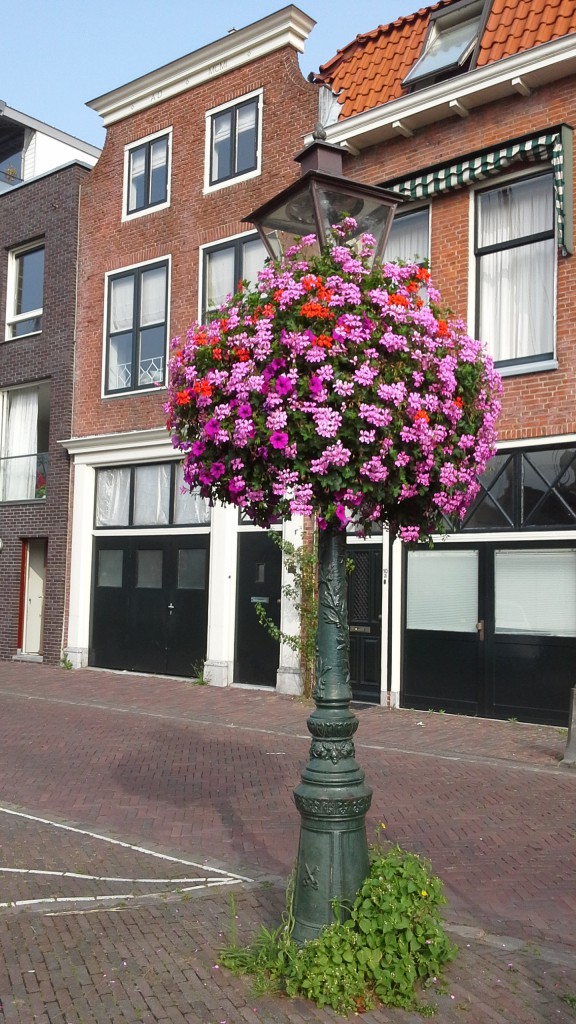 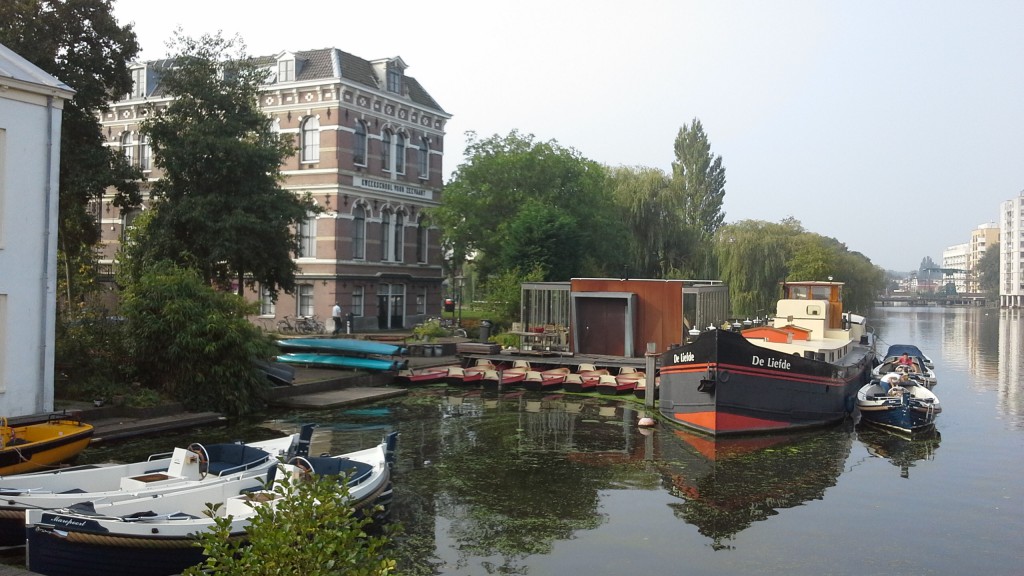 On the left you see the old Scheepvaart (shipping) school

There is a great walk through Leiden, I already took it twice so today I didn’t but I wanted to share with you the possibility to do so. It is a great walk in the centre and it will take you to every building and street you need to see as a tourist. You can follow the signs in the streets. You don’t have to buy a tour with guide if you don’t want to spend money. Because I did walk in the centre I saw many of the buildings you would see walking the “Leidsche Loper” Most explanations are in Dutch and English! 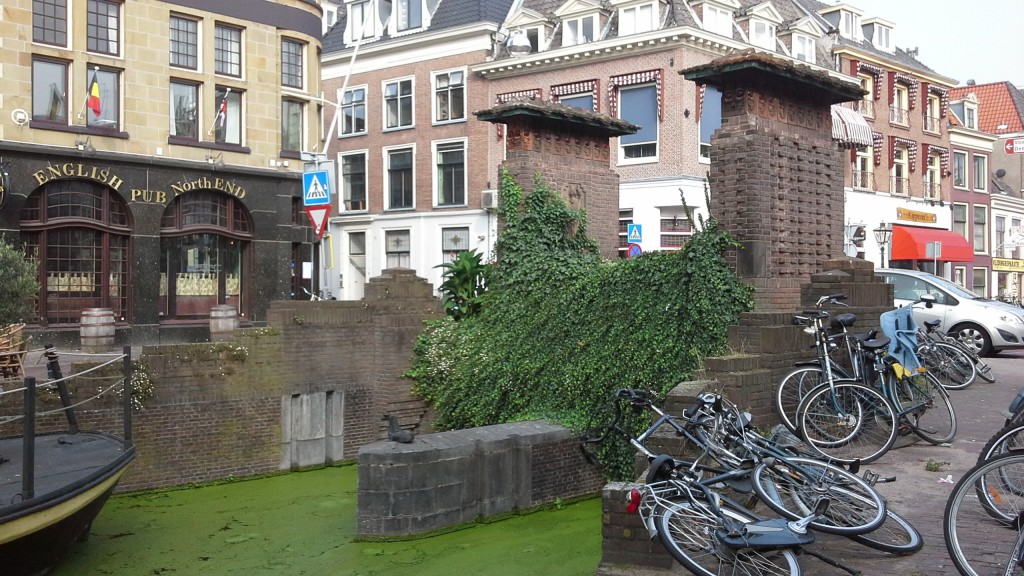 The Gijselaarsbank, a monument to remember the mayor Gijselaar that fought for his people WWI, on the bottom it says that after a heavy debate they decided to place the monument back in 1985. It is situated on the famous Rapenburg (many royals lived on this street during their study) and Noordeinde. 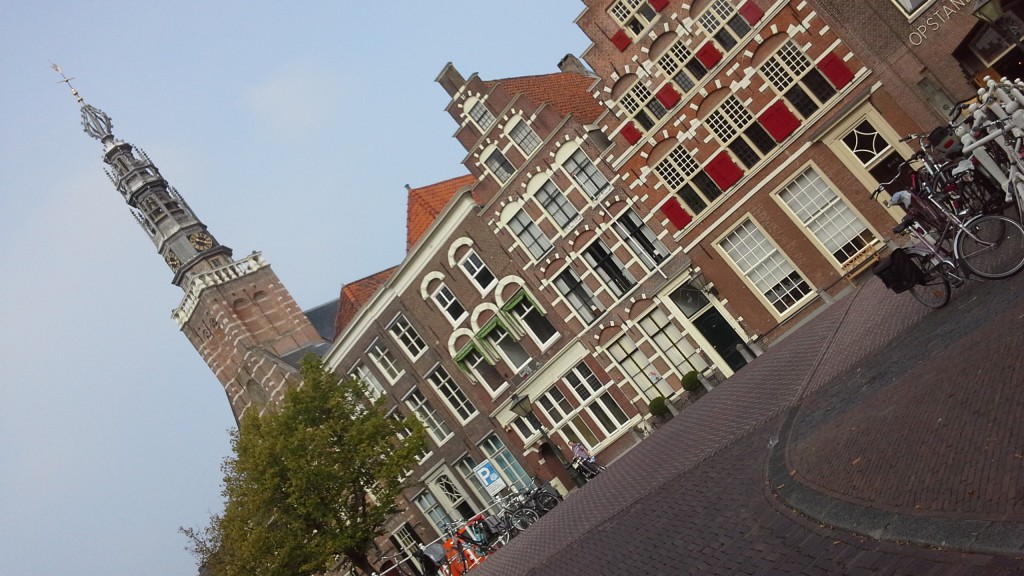 Today, saturday, is always market time in Leiden, as in many places and countries 🙂 Loved seeing this place, it is near the old “botermarkt” which means buttermarket. On this old bridge the market is also situated. It just gives me a great feeling to see these kinds of building/structure being used like this. 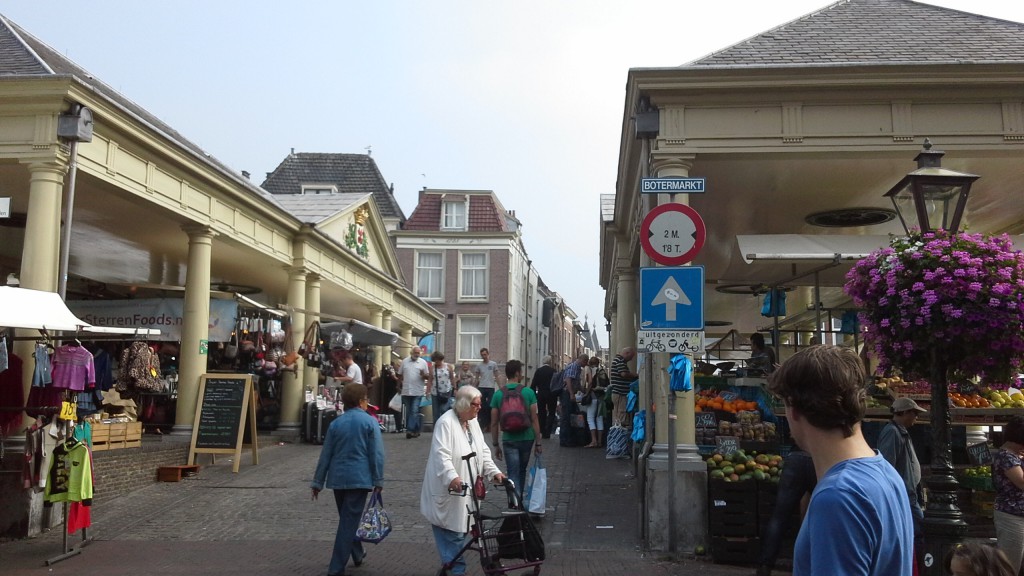 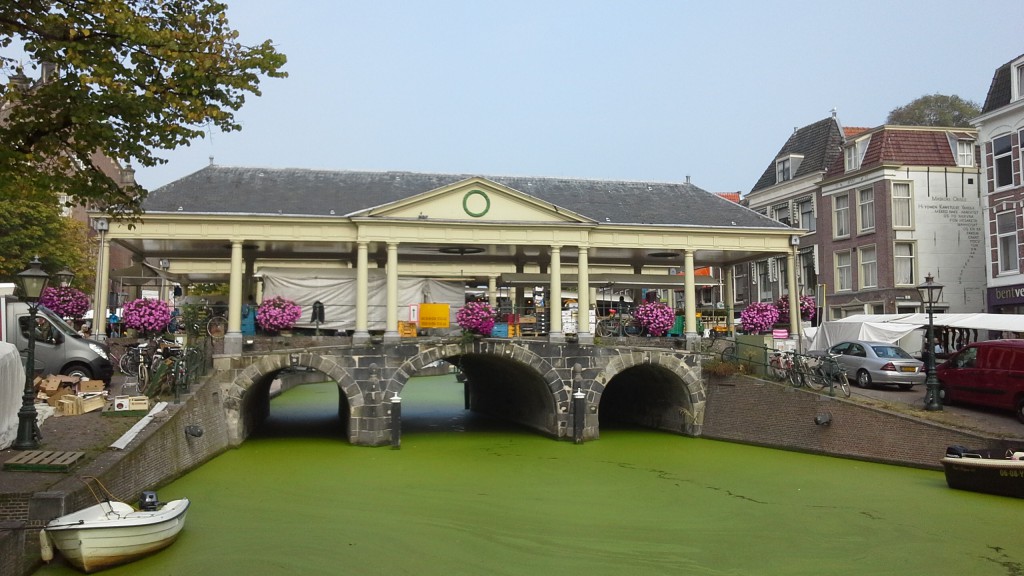 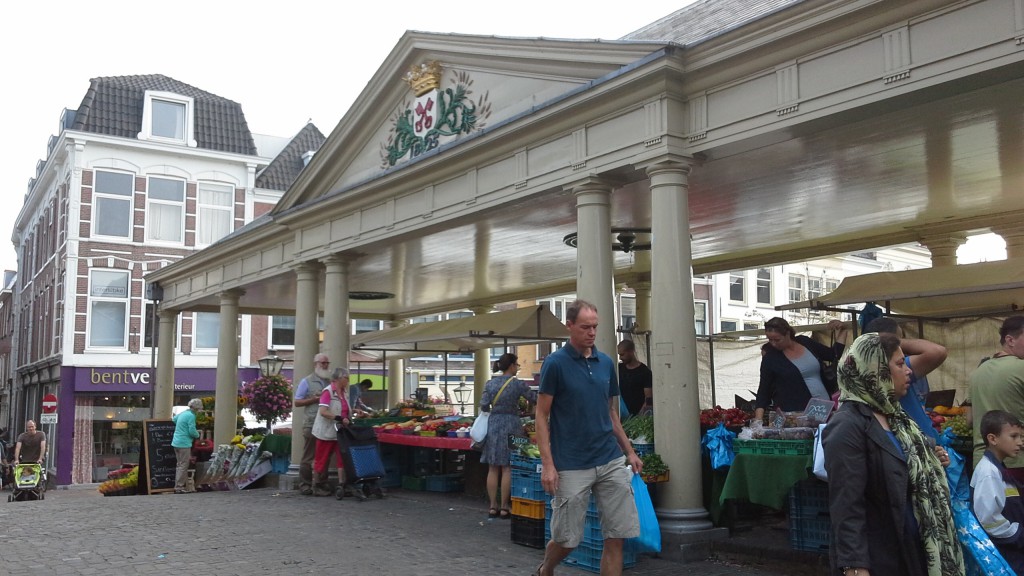 With ofcourse some good cheese stalls!! 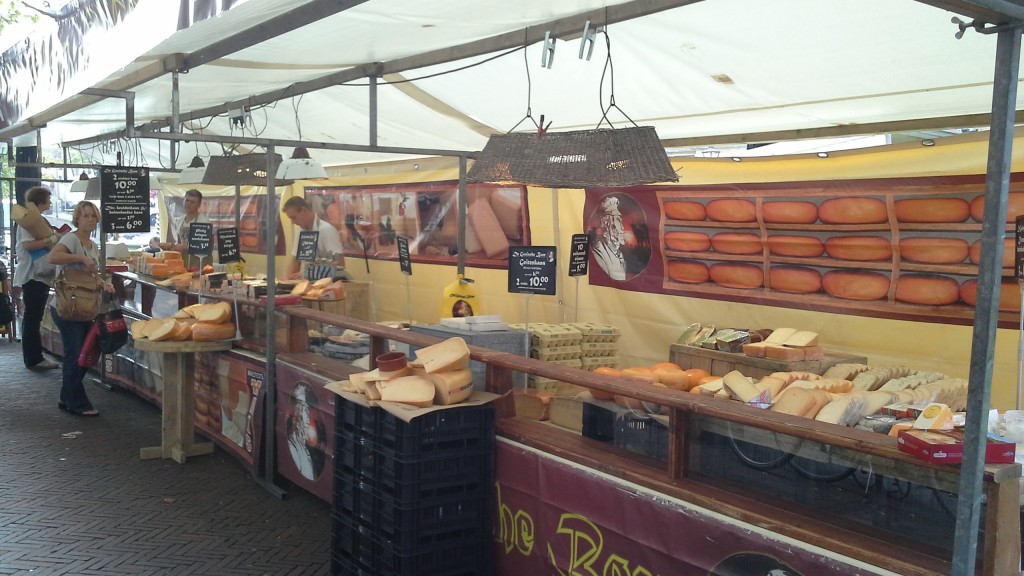 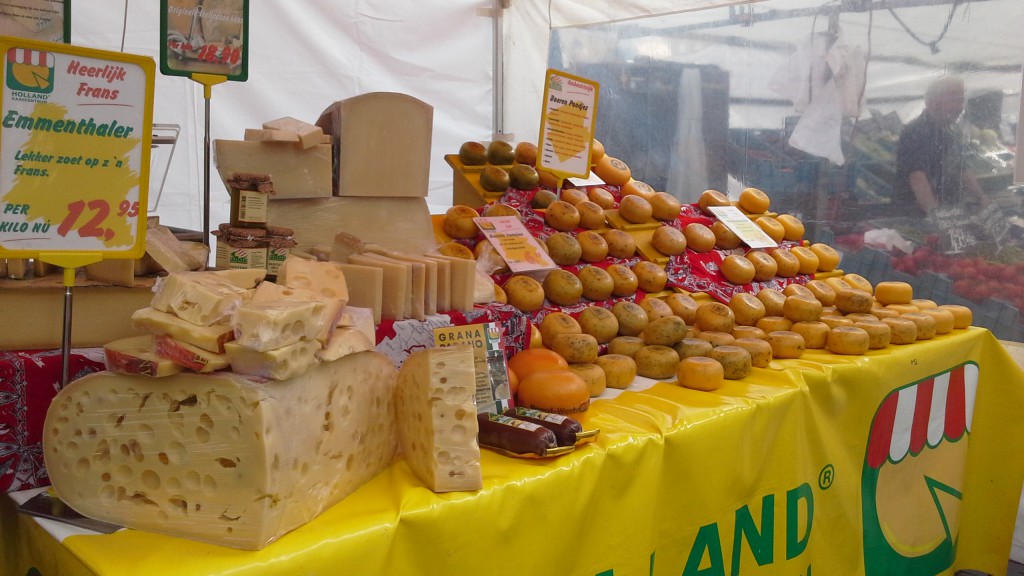 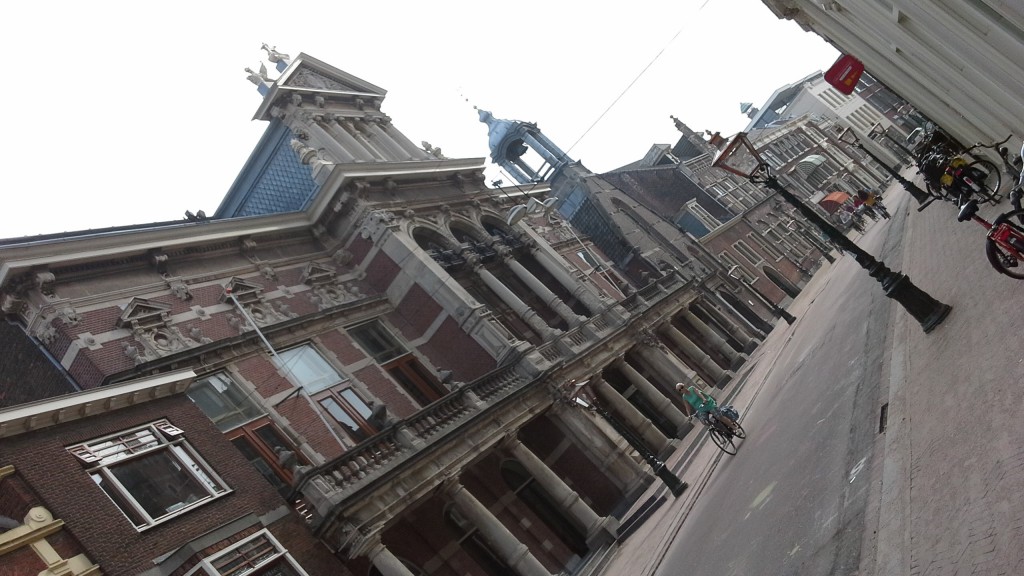 This street is being renovated so it is not that busy here. But it is also a famous shoppingstreet called the Breestraat. I didn’t mind, I got some great pictures in this street 🙂 Feels like your all the way back into early 1900, great!! 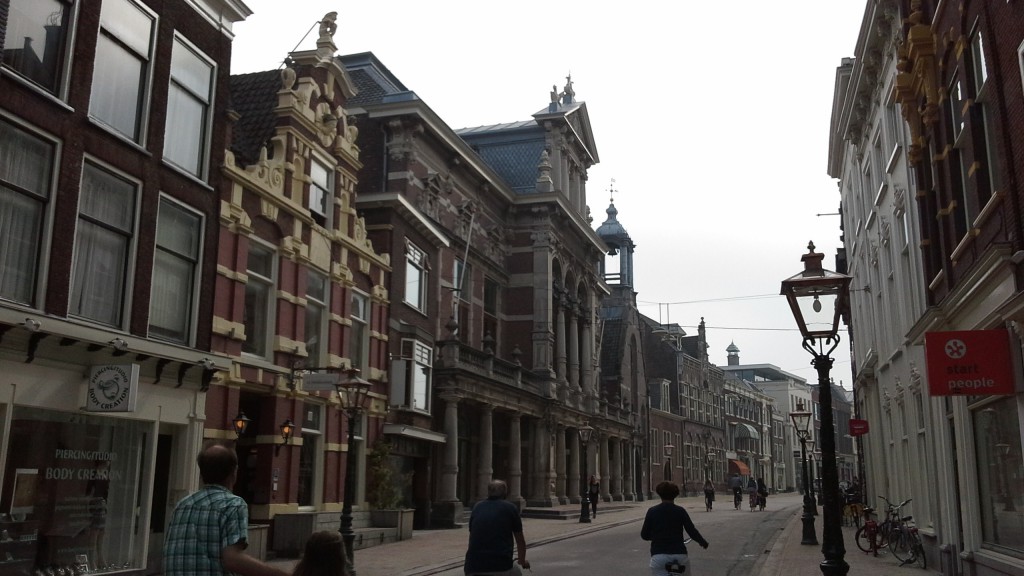 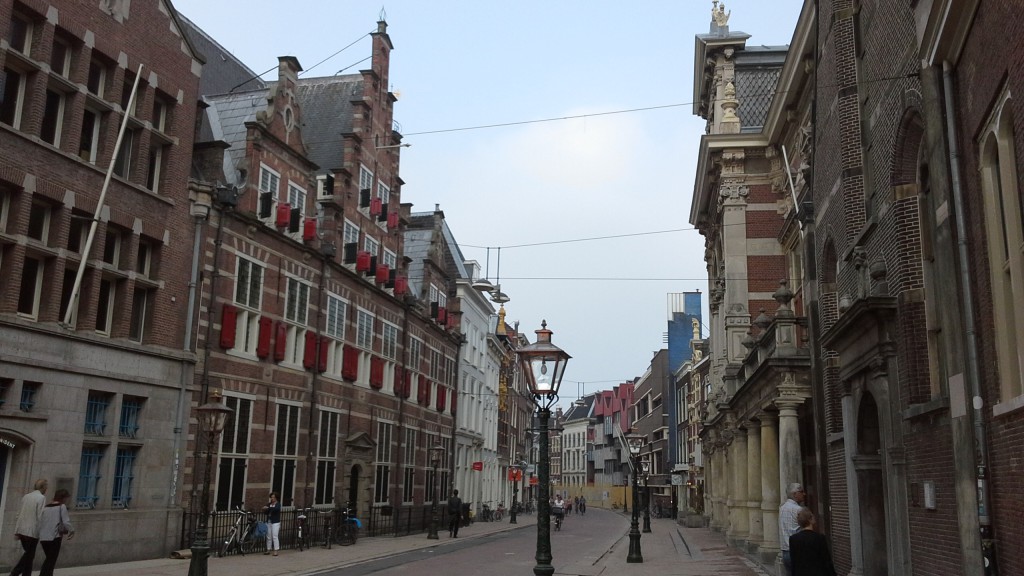 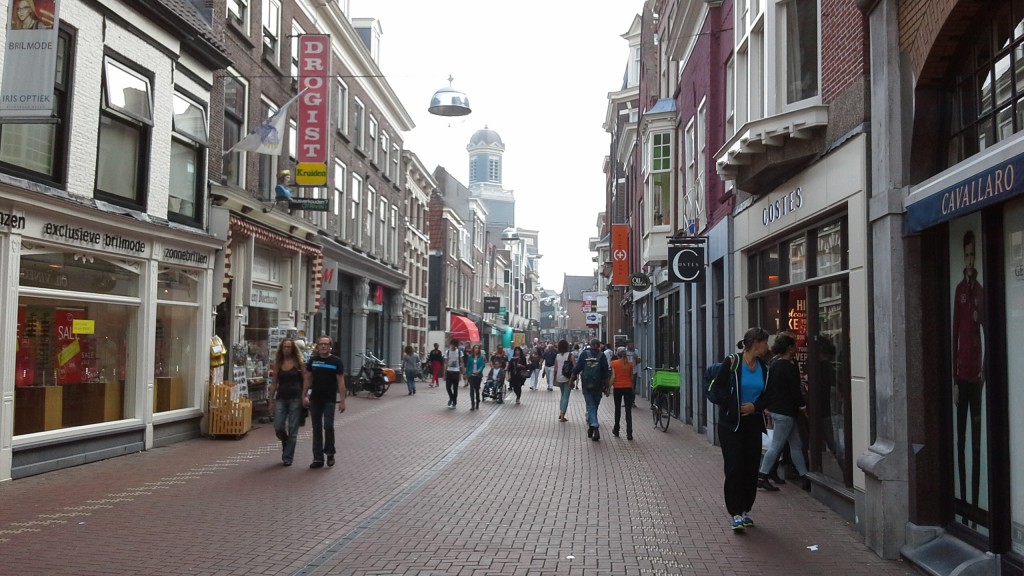 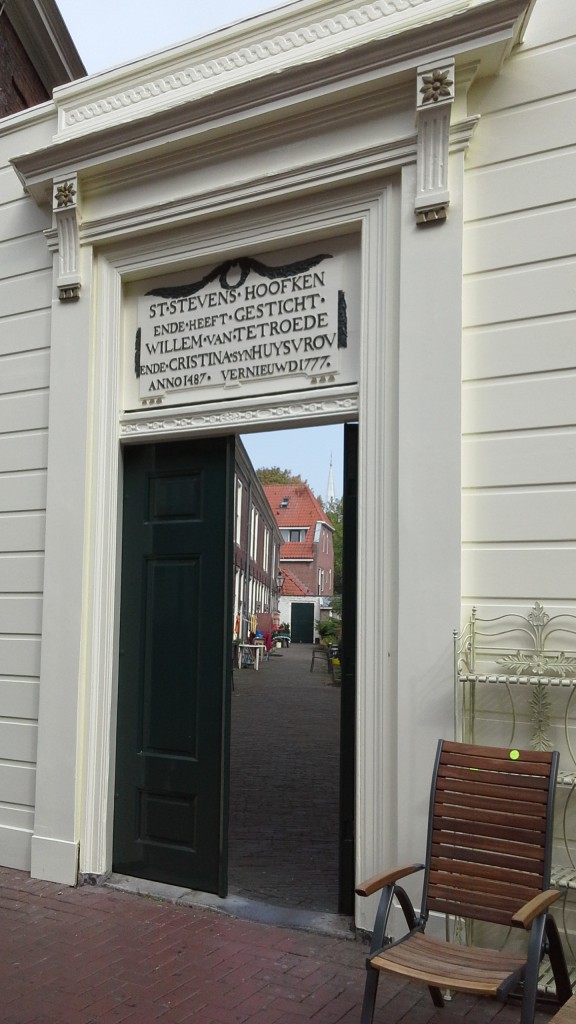 Above is the almshouse, founded in 1487. It is a door in the shoppinstreet that leads to several houses. Intended for 13 poor, respected men. Could be married or single. On death of a married man, the widow had to leave. 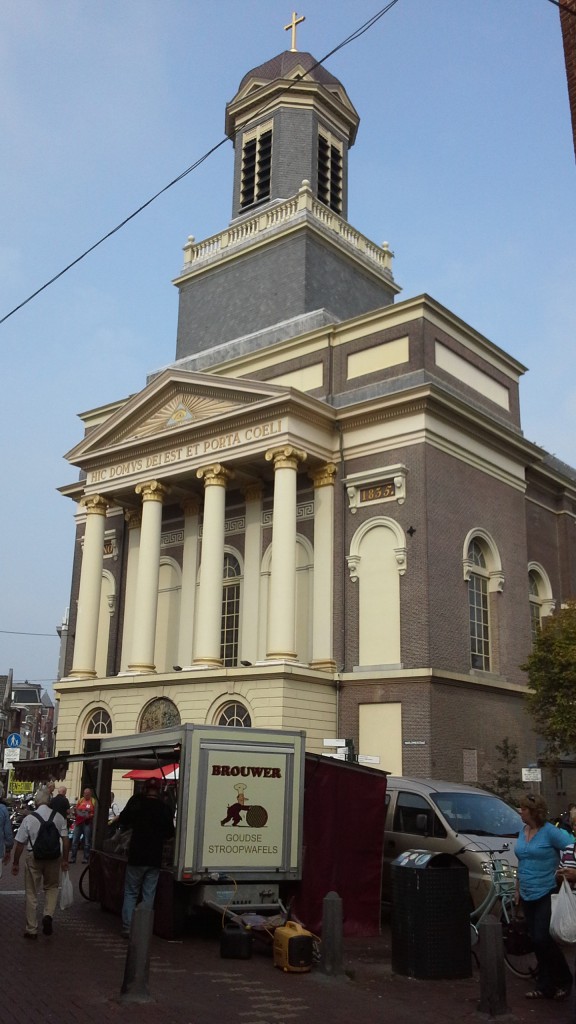 Church in the Haarlemmerstraat, newly painted. 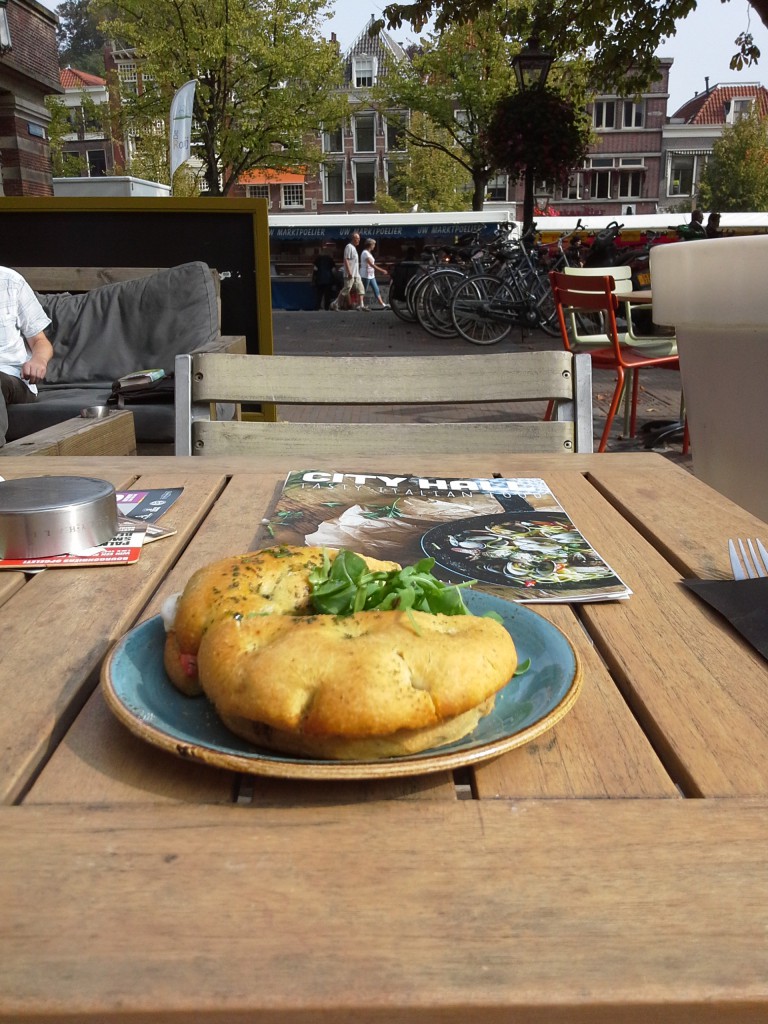 After walking and biking around for some time I took a lunch and went back to Oegstgeest, just a couple of km’s near Leiden where my aunt lives!!

Want to read more about The Netherlands?

Intertidal Walk through the Waddensea, Holland