I hear more and more about it. Walking, running…doing some strength exercises and some skills exercise like jumping over or hanging on things… And doing them outside in the forest.. Also known as: Playing in the forsest. I do think it is called Mindfulness or Trailrunning nowadays. 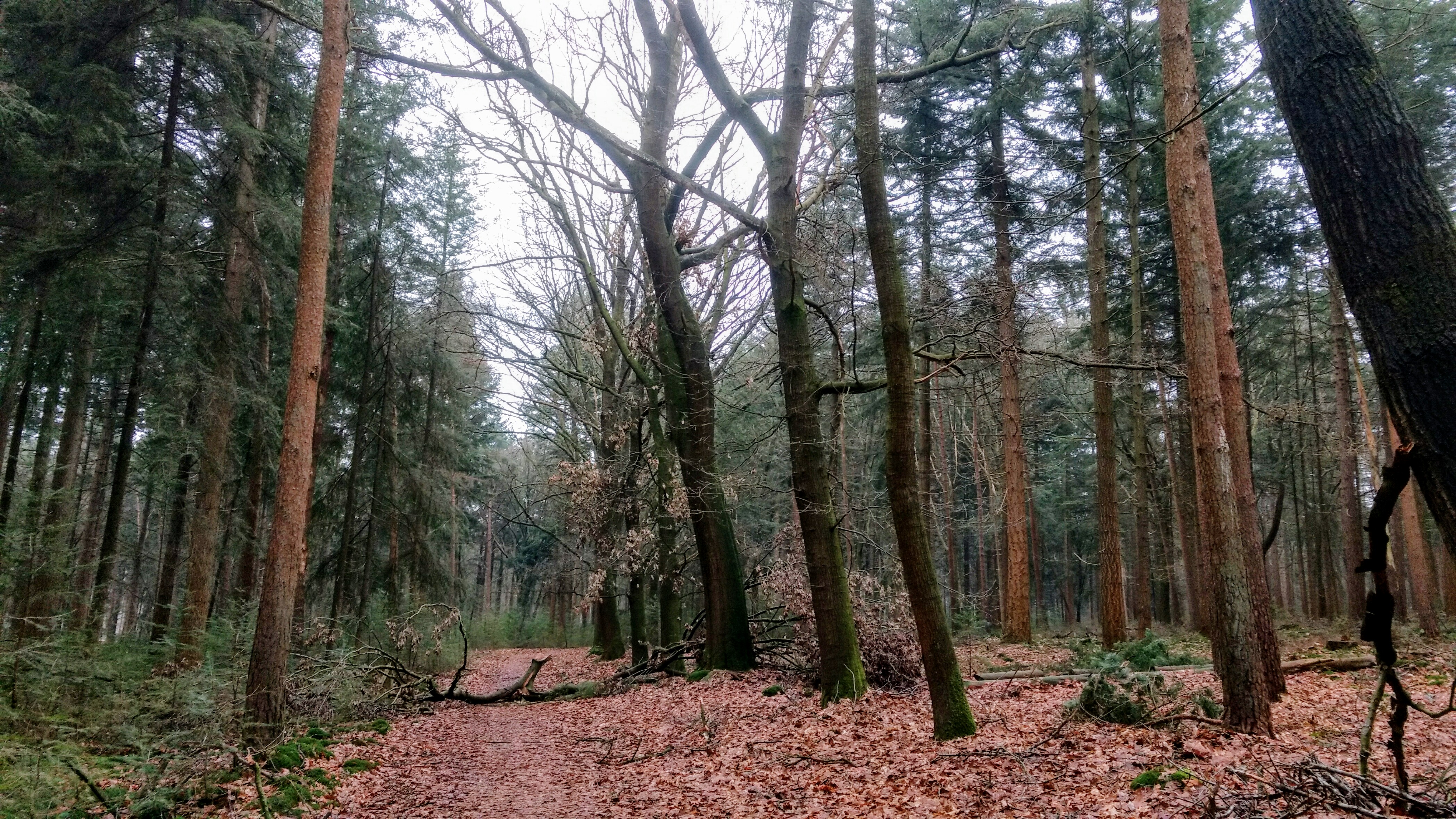 Well.. I want to do this kind of sports too. I always went out to cycle or running and I did combined it with some Yoga and I will keep doing that ofcourse. Sporting outside is the best, healthy air and good environment and you get to know your surroudings so much better!

Yesterday I walked for arounn 10K in an historical part of the forest near my  hometown: Hellendoorn. My cousin explained something about it and in the meantime we walked around. There is this great pond in the forest, part of the estate and I did my pose over there 🙂 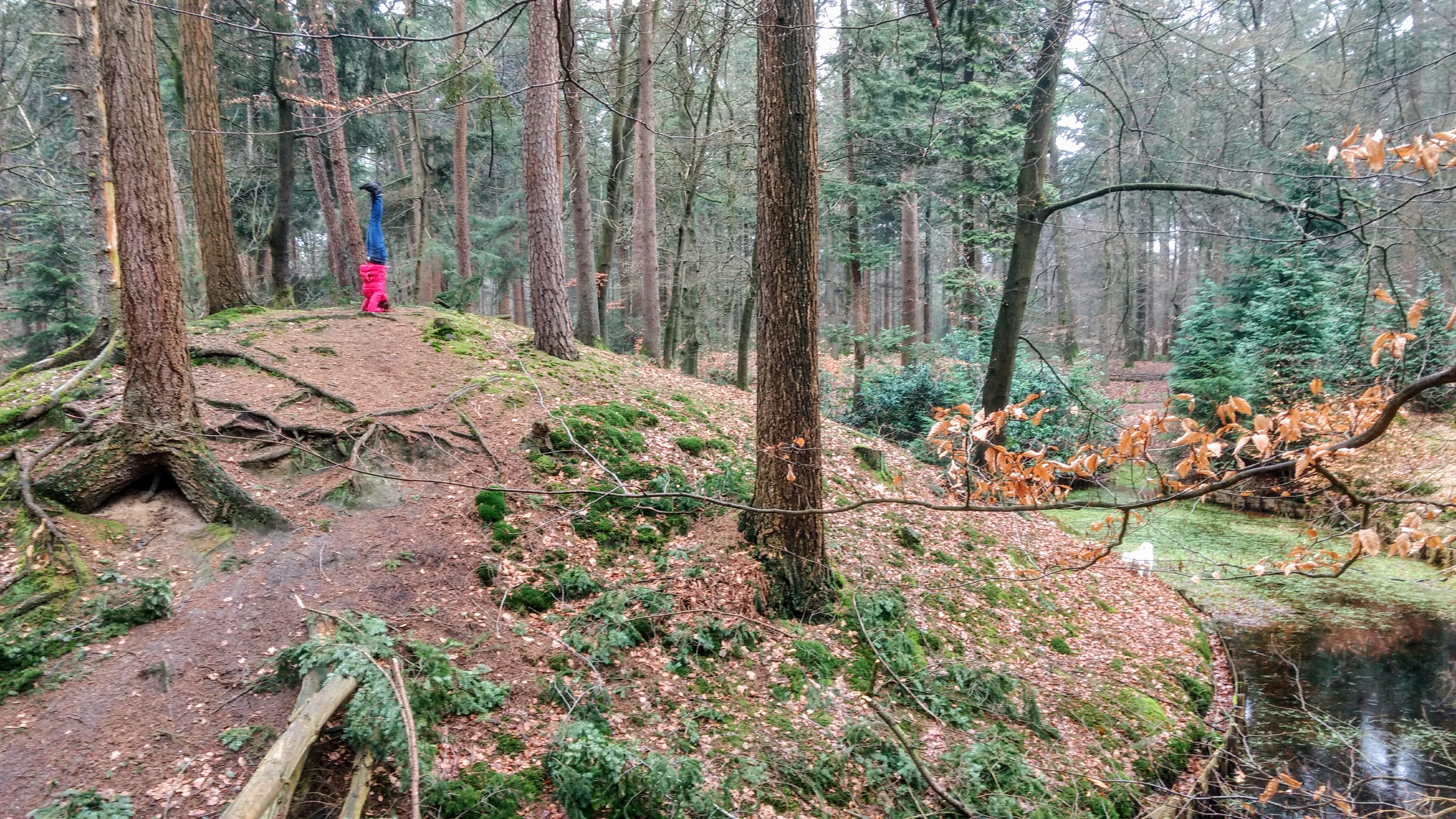 But…running and walking wasn’t a combination yet. I went walking or I went running. I want to chance that and I hope I will run more easily because of that…and maybe enjoy it some.

Running isn’t something I like…as a matter of fact..

When I run a small route of some 5K I am proud of myself. After coming back from my 5 months travel I only had the courage to go out to run once. So that is way to little to even say that I’m still running… So today I went outside with the thought in my mind to walk and to run. I really liked that!!

The first 2K I ran and I was on top of the hill we have near my hometown. It is not a big one but hey…this is Holland! Not many Dutchies can say they have a hill near their house 🙂  So I ran on asphalt, dirt a bit going up…so that was really good! I walked for a bit and then went running again going down hill on the other side. That was almost 2K again before I started to walk again. I really liked the way this was going!! 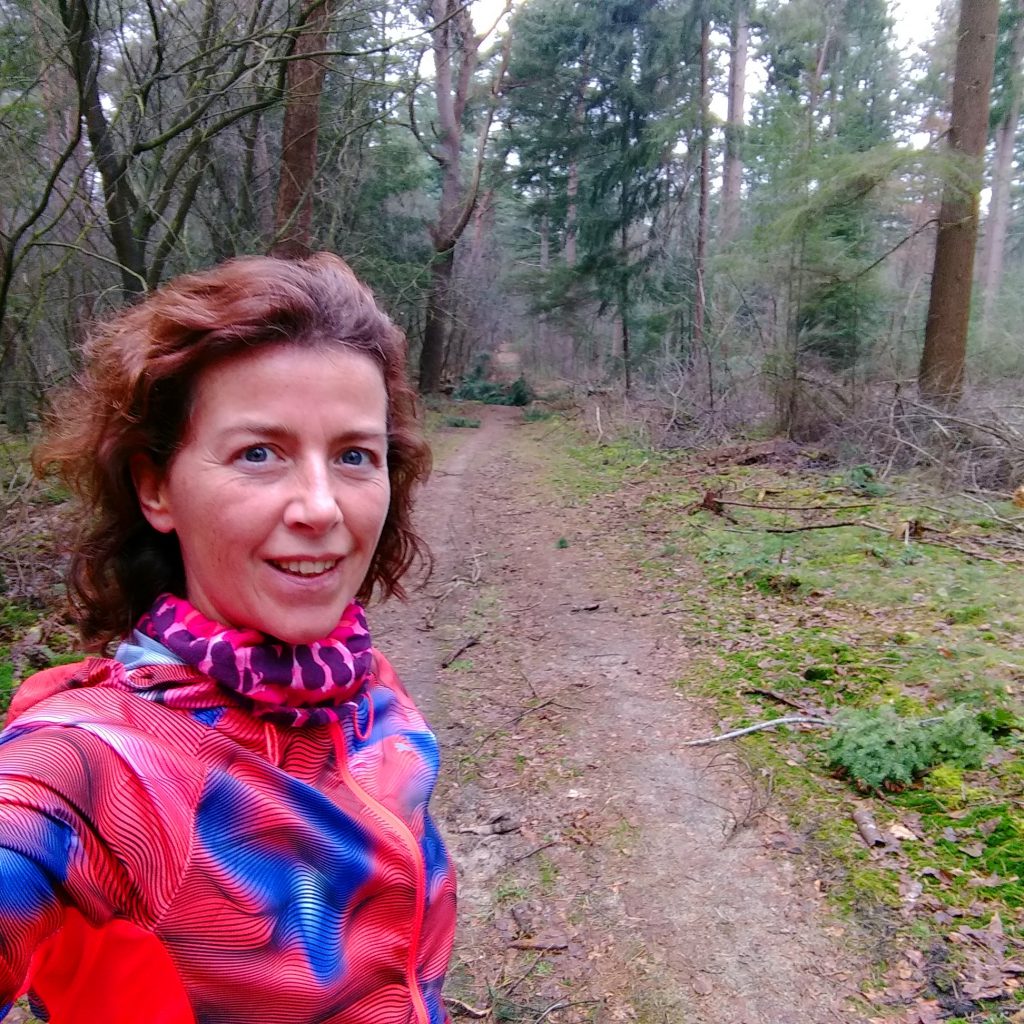 When I go running without the thought of also walking I always feel like some kind of a loser when I’m out of breath. Now it wasn’t a problem to go walking and start to run again. Just because I knew I would go running again and in the end make more K’s then I otherwise would have!!

And I did!! I made it to almost 10K and I definitely ran for some 6K! That is more then I would have done if I only went outside to run. I like this!! 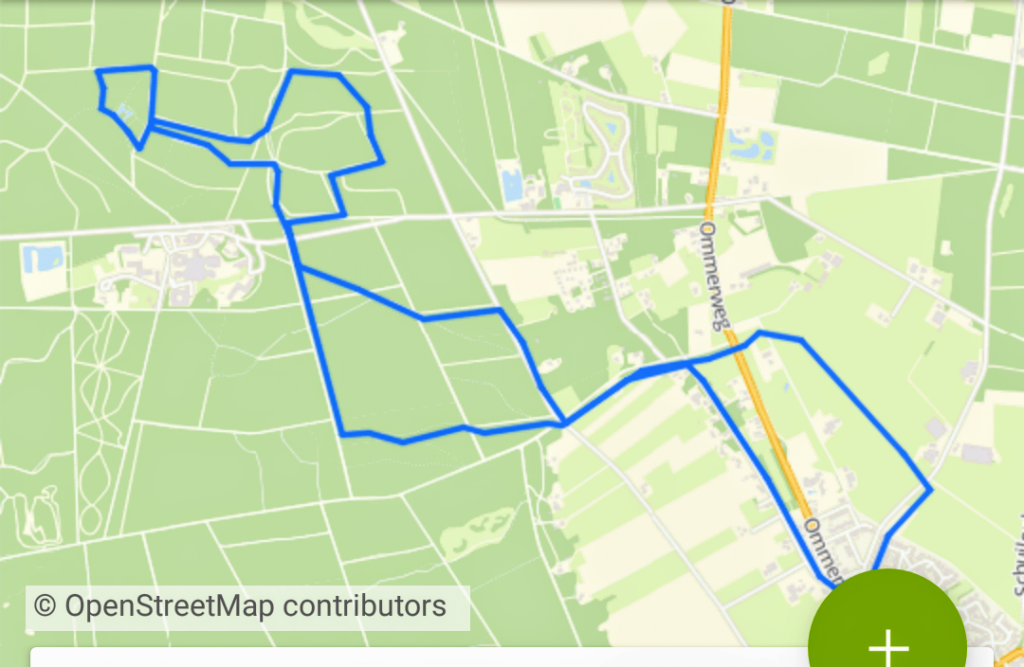 My Endomondo was running too. Everytime I stopped running I put the endomondo on walking too and when I started again I put it on running. Welll…that doesn’t work. Now you can only see that I walked…that was the last option I put it on. Aah well… I know that I did 10K running and walking and I like it!

Combining sports so you can do it longer and get more energy out of it? 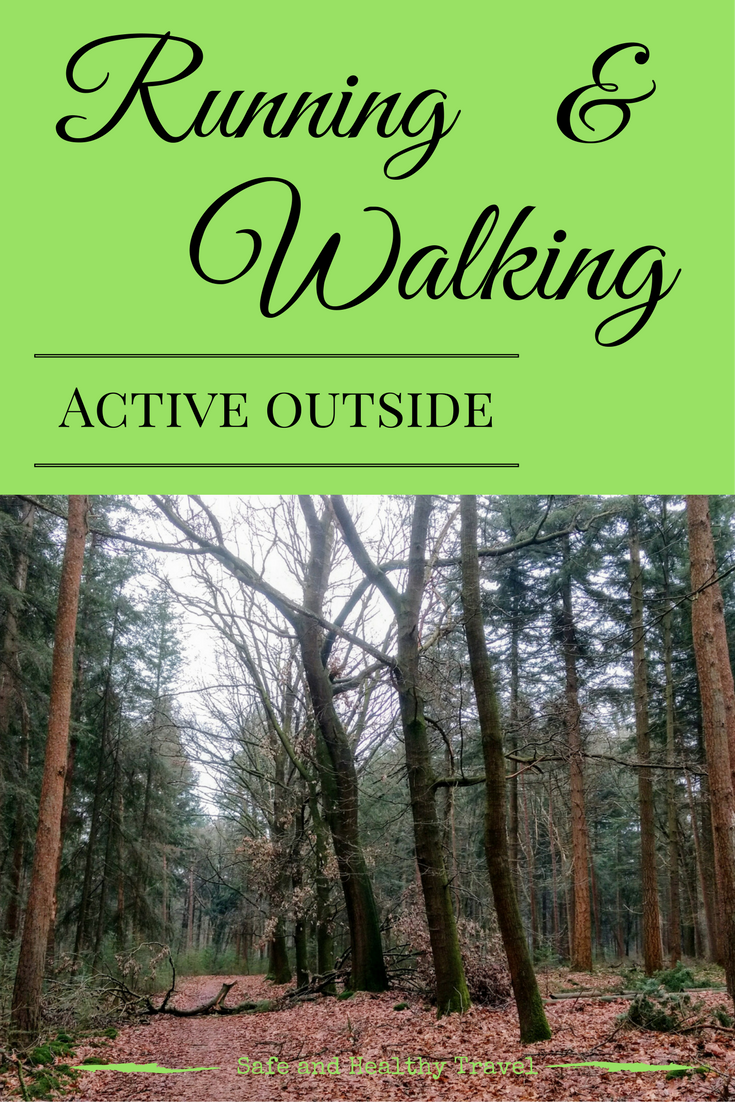 Do you want to read more Inspriational blogs?

Each Day We May Choose Differently